Amongst the mountain railways in Italy, the Spoleto to Norcia line in southern Umbria was always considered one of the finest. It was one of the last and one of the most challenging built. The first public service to run line was a steam driven bus in 1902. The popularity convinced the authorities to convert it into a proper railway. Construction was started under the direction of Erwin Thomann, a Swiss engineer who had extensive experience drilling tunnels back home. It kicked off in 1913 and was finished in 1926.

The railway is 52 kilometres long. It connected the beautiful hilltown of Spoleto, burrowed through the foothills of the Apennines and then follows the Nera River as it winds up to Norcia. It operated until 1968. It lay neglected for several decades until finally, in 2001, thanks to the work of volunteers and the support of local authorities, it was reworked and opened as a cycling and walking ‘rail trail’. The ‘Greenway Spoleto-Norcia’ has since won several prizes and is a fabulous way to explore this special part of central Italy. What more could you want for a healthy and exciting weekend in Italy?
Read more »
Posted by rodeime

Why do travellers want to visit Siem Reap in Cambodia? 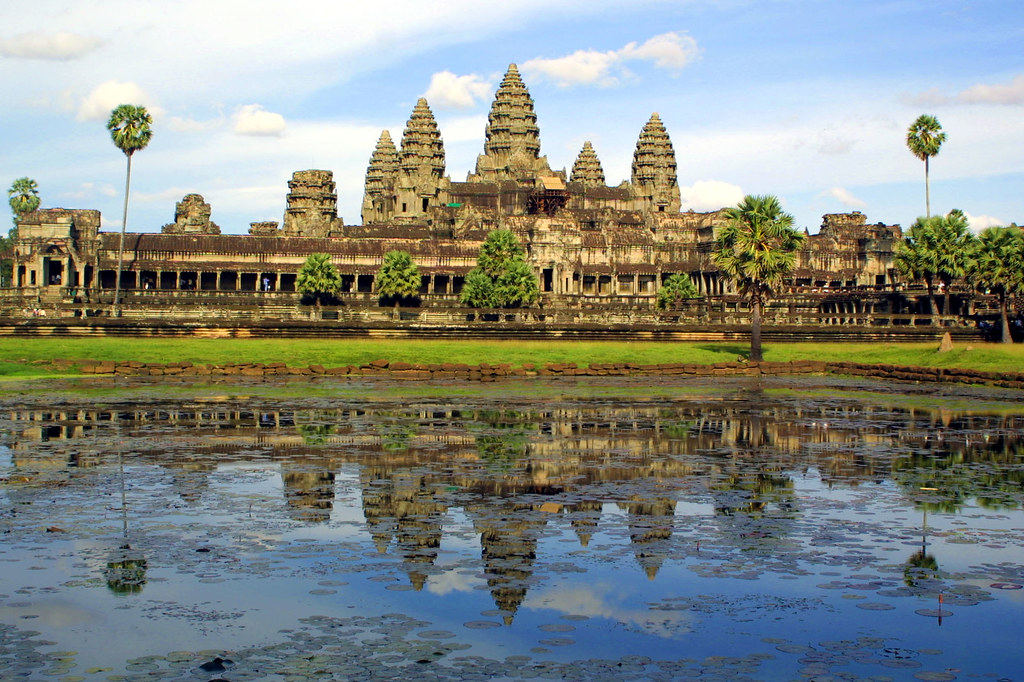 Siem Reap is a city located in northwestern Cambodia, and it is a popular destination for travelers for several reasons:
Read more »
Posted by rodeime

Why are travellers in love with Chiang Rai in #Thailand? 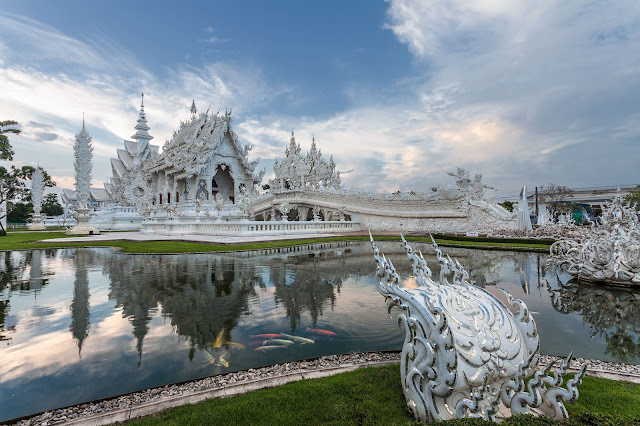 Chiang Rai is a province in northern Thailand known for its natural beauty, cultural heritage, and unique architecture. Some reasons why people might want to visit Chiang Rai include:
Read more »
Posted by rodeime

Email ThisBlogThis!Share to TwitterShare to FacebookShare to Pinterest
Labels: Thailand 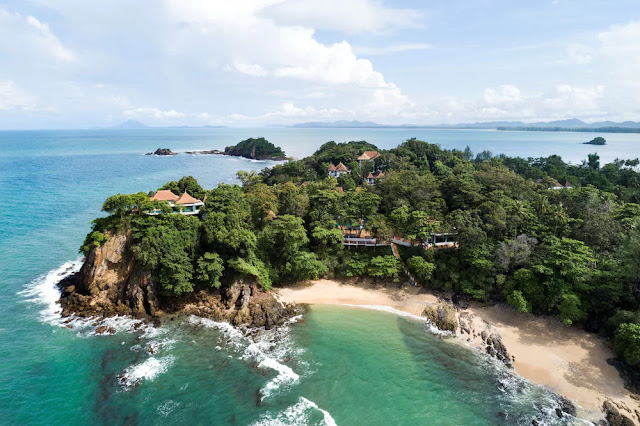 Koh Lanta is an island located in the Andaman Sea, off the west coast of southern Thailand. It is part of the Krabi province and is situated approximately 70 kilometers southwest of Krabi town and about 70 kilometers northwest of Trang. The island is part of an archipelago of over 50 islands and is easily accessible by ferry from the mainland. Visitors can also fly to Krabi or Trang and then take a bus or minivan to the island's pier. It's a popular tourist destination known for its beautiful beaches, crystal-clear waters, and lush jungle landscape.
Read more »
Posted by rodeime

Email ThisBlogThis!Share to TwitterShare to FacebookShare to Pinterest
Labels: Thailand

The Altopiano di Asiago: Autumn in the Eastern Alps

La Cala del Sasso (the Stone Stairway) is one of the most extraordinary structures in the European Alps. It is a sweeping trail of four thousand, four hundred and forty-four stone stairs that was built by the Venetians in the 14th century to get timber, mostly larch pines, out of the mountains and onto barges moored below at Valstagna, on the Brenta River. From here the timber was towed to the Arsenale, the dockyards of Venice, one hundred and twenty kilometres away, where they were used to satisfy La Serenissima's voracious need to build ships.
Read more »
Posted by rodeime

Embrace Summer in the Snowy Mountains Be dazzled by the transformation of the New South Wales Snowy Mountains — around five hours southwest of Sydney — into an adventure playground each spring and summer when the snowmelt reveals hidden trails and other pleasant surprises. Whether you're into hiking, horse riding or mountain biking, here's how to explore this picturesque alpine wonderland, and where to refuel on wine and comfort food afterwards.
Read more »
Posted by rodeime 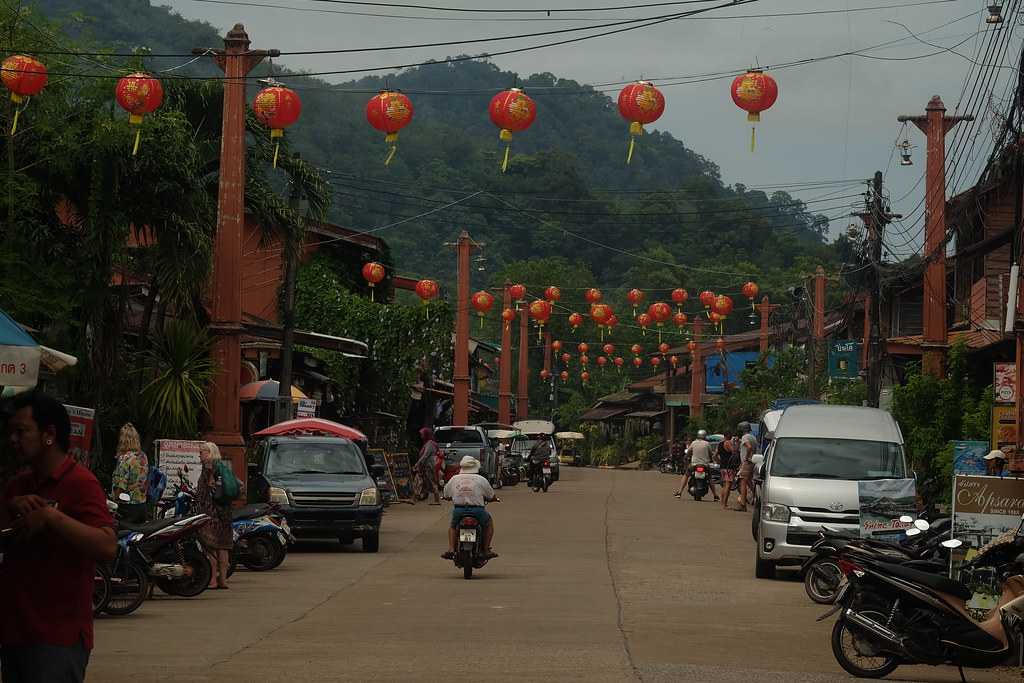 Ko Lanta means ‘dazzling island’ and with its eight long deserted beaches, breathtaking sunsets and laid-back feel, Ko Lanta has all the ingredients to charm and delight.