How to Pack for Any Trip

Lonely Planet’s How to Pack for Any Trip 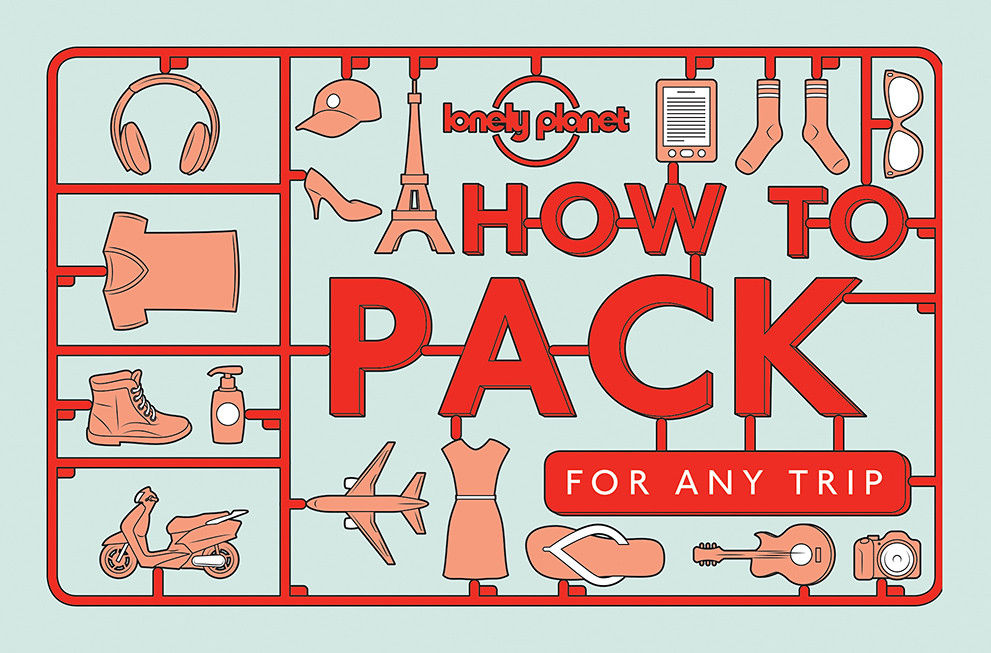 Where are you going?

You’re going outside… you may be some time. But, in fact, as most Antarctic trips are cruises, much of your southern exposure is likely to occur in the comfort of a very well-equipped ship, with short excursions by motorboat and on foot. As such, Antarctic forays don’t require huge amounts of specialist gear, just a few carefully chosen items to keep you warm and dry. It’s worth investing in a decent pair of insulated waterproof boots, though. Ensure they’re at least knee height for wet landings and ideally have soles with a good grip for scrambling over rocks and ice, and picking your way around colonies of chinstrap penguins.

• Parka life: most Antarctic ships provide a take-home parka jacket to each passenger (you’d hope so, given the astronomical fares associated with such voyages), so leave that hulking great down-filled puffer jacket at home.

• Chill out: Antarctic cruising is generally casual, so you don’t need that ball gown. Each operator has different dress codes and supplied kit, however, so read up before you travel. Once you’re south of the departure ports, you’ll find plenty of elephant seals but not many boutiques.

• Best bins: pack the highest-spec pair of binoculars you can afford, and a camera with a good zoom, unless you want to see nothing but the occasional finned blob.

If you’ve got a sensitive nose or stomach, be aware that penguin colonies are stinky places to visit, especially in February when chicks begin their moult. A judiciously placed scarf can help ease the olfactory offensive, and will be a welcome extra layer when back on board a ship that’s being buffeted around in rough seas.

Pack a sense of wilderness wonder. This grand icy continent, accessible only from November to March, has no towns, no villages, no nothing, apart from the occasional research station. Embrace the elements, but also protect yourself against them. Contact lenses dry out in harsh wind, so pack glasses. Even without sunshine, reflected glare from the elements can burn, so bring creams. And pack a back-up camera or spare battery; the latter drain in cold weather and shutters become temperamental.

Antarctic cruise departure hub Ushuaia is a good base from which to explore the lakes, valleys and forests of the Parque Nacional Tierra del Fuego. If you choose to do so, pack smart: hiking boots and quick-drying trekking trousers are invaluable.

Reproduced with permission from How to Pack for Any Trip © 2016 Lonely Planet (www.lonelyplanet.com)
Posted by rodeime

Which Christmas destinations sparkle the brightest this year? 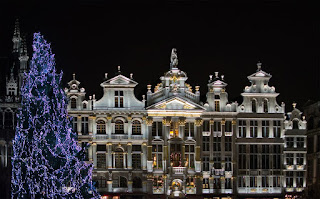 Wego.com, the leading travel search site in the Asia Pacific and Middle East is getting into the Christmas spirit, inspired by some of the world's most festively decorated cities.

"Some cities go to extraordinary lengths to sparkle the brightest at Christmas. Many travellers actually select their destinations at this time of year based on the special celebrations taking place," said Dean Wicks, Chief Flights Officer at Wego.

"If you wanted to add some extra sparkle to your Christmas, it's not too late," Wicks added. "Airline competition is hotter than ever. This was once a period when fares dramatically hiked upwards but with the introduction of long haul aircraft used by budget airlines, it's no longer the case. Airlines are competing to sell seats during what is one of the busiest travel seasons of the year and there's loads of bargains to be found."

"There's some surprisingly good deals around if you take a moment and do a comparison," he continued. "For instance from Singapore, AirAsia has a promotional fare to Kuala Lumpur for only SGD$40 or how about Bangkok on Scoot for only SGD$61 or go even further with Jetstar, a ridiculously low fare of SGD$102 one-way from Singapore to Darwin, and there's lots more!"

"From Kochi to Muscat, Jet Airways is offering fares for INR 5,487, or treat yourself to a business class upgrade (subject to space) available at the airport on all flights out of the UAE for AED 450 with Air India," said Wicks. "Air India is also offering flights from New Delhi to San Francisco for Christmas and New Year for INR 78,141."

"And from uae.wego.com we see that Etihad is offering fares from Abu Dhabi to Bangkok for AED 1660, and Qatar is even offering specials in First Class," he continued. "So don't let the festive season put you off fearing expensive airfares, there's loads of bargains still to be had!"

Is this really Australia's best beach? 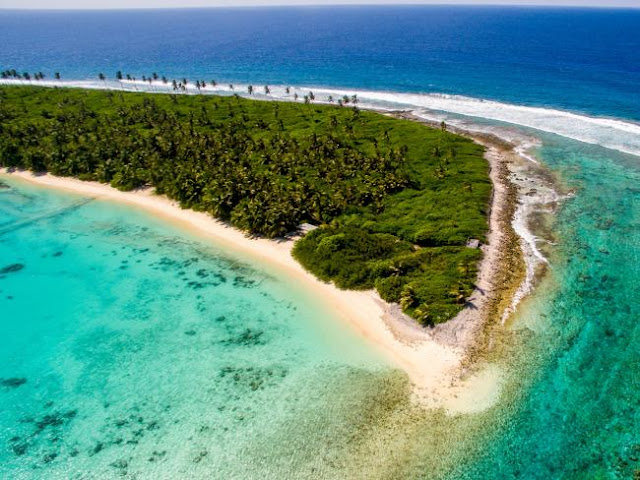 Cossies Beach, located on the Cocos Keeling Islands in the Indian Ocean, has been named Australia’s best beach by beach expert and Tourism Australia Aquatic and Coastal Ambassador, Brad Farmer.

Cossies Beach on Direction Island offers visitors an experience like no other with white sand, turquoise water, spectacular sea life, ferry rides often accompanied by dolphins and a wifi hotspot so you can share your experience with the world.

“We would go so far as to say Cossies Beach is not just the best in Australia, but the world!” Mr Soderlund said. “We have limited visitor capacity, so you’ll never be crowded like on Bondi Beach and you can enjoy a really unique experience whether you’re relaxing or taking part in one of the huge range of activities we offer.”

Mr Farmer and his colleague, Professor Andy Short, published their benchmark guide to Australia’s best beaches in 2012 and have spent the past five months compiling the latest Australia’s Best Beaches 2017.

Prior to Mr Farmer’s visit, the beach did not have a name and was referred to as Direction Island, or DI to the locals. Mr Farmer named the small strip of pristine coast after Australia’s 26th Governor General Sir Peter Cosgrove, who like Mr Farmer was taken with the area’s spectacular beauty on a visit to commemorate the centenary of the Sydney-Emden naval battle in 2014.

Mr Farmer and Professor Short assessed a raft of independent and scientific criteria to describe Cossies “as near to perfect as a beach can be”. It also happens to be Australia’s most remote beach.

The Cocos Keeling Islands are made up of two atolls and 27 coral islands, of which only two are populated. Of these, West Island and Home Island, are inhabited with a population around 600. You can reach the destination via a four-and-a-half-hour flight from Perth.

Visitors to the Cocos Keeling Islands can participate in a wide range of activities including kite surfing, snorkeling, scuba diving, surfing, fishing and birdwatching. Or, of course, just relaxing on Australia’s best beach.

“We have so much to offer and many people don’t know that we exist or that we are even part of Australia. Now the secret’s out, we’re looking forward to sharing paradise with new visitors,” Mr Soderlund said.

Offering spectacular snorkeling, world-class diving, excellent fishing and the adrenalin-rush of kitesurfing, the Cocos Keeling Islands are also a deeply tranquil holiday location. Relax on empty beaches, visit uninhabited islands by canoe, watch spectacular birdlife or catch the ferry to Home Island and discover the culture and traditions of the Cocos Malay people.