There are places in Italy where times truly does seem to have stood still, where a symbiosis between nature and ancestral rhythms still exists. Aliano, in the heart of Basilicata in southern Italy, is one such place. A town of fewer than one thousand people, Aliano spreads along a ridge surrounded by ‘calanche’, deep clay ravines.

Until two generations ago, the people of Aliano lived in deep and isolated poverty, those who hadn’t migrated to the factories of the north or escaped overseas, eked out a living as shepherds. Their relationship with their animals and the land was so profound that Carlo Levi, an intellectual from Turin who spent two years in exile here in the 1930s, believed that they were still pagans and that Christianity had never penetrated this dark and remote area.

Getting High in New England #NewSouthWales 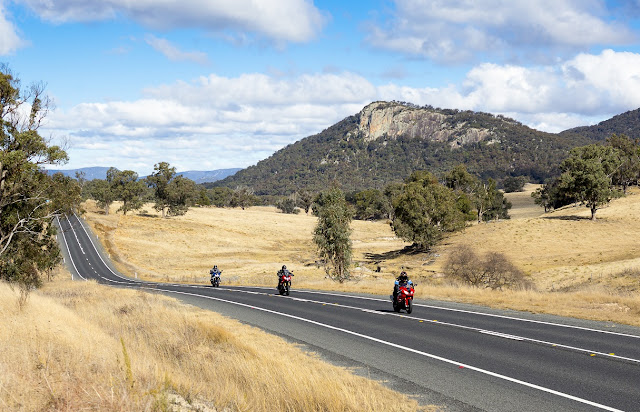 If you are a driver, rider or caravaner, the glorious highways and backroads of New South Wales’ New England region are calling you. Who knows what you’ll discover?

When I first started driving around the country not long after I earned my licence, there wasn’t a lot to see along the way. Or that’s what I thought. Service stations dished up ‘burgers and steak sandwiches washed down with ‘truckers’ blend’ instant coffee or maybe a Coke. The mission was to get from A to B - via C and D - and ASAP!