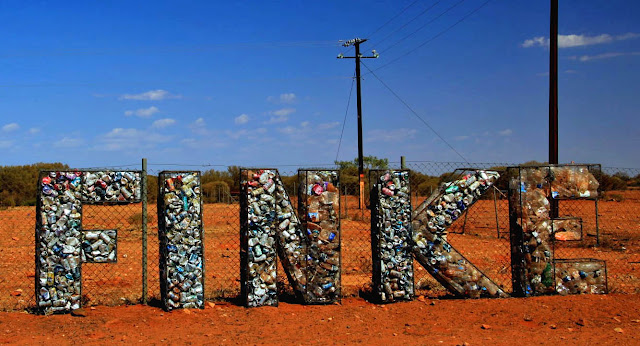 A number of significant and stunningly beautiful outback landforms have been named after William Finke. But just who was this enigmatic German and what was his connection to early South Australian exploration?  Colin Judkins delves into some dusty drawers.

Born in Germany around 1814, he arrived in South Australia aboard the vessel “Tom O’Shanter” in 1836 (part of that state's so-called first fleet). The only name that resembled his on the ships' books was Johann Wilhelm Finke, so it appears he anglicised his name on arrival.

Venice: A City Rising From the Sea 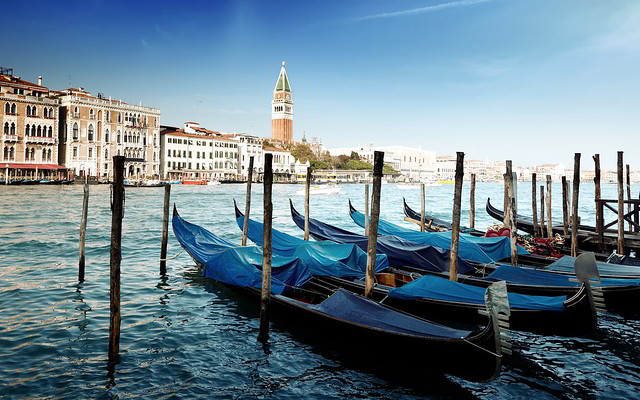 Reminding us of the birth of Venus.

Venice... a town founded on a love of freedom, growing gradually in the silence of her lagoon, thanks to the determination and wisdom of its citizens. 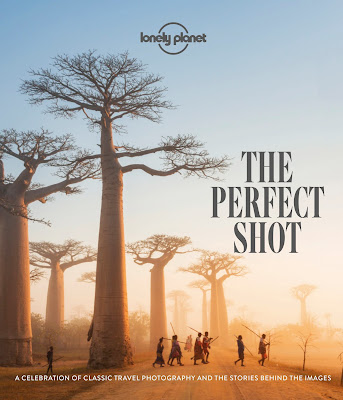 And reveals the stories behind the images in “The Perfect Shot”
Discover the determination and persistence required to take the perfect travel photograph.
Read more »
Posted by rodeime

24 hours in Gerringong: The perfect weekend getaway from Sydney 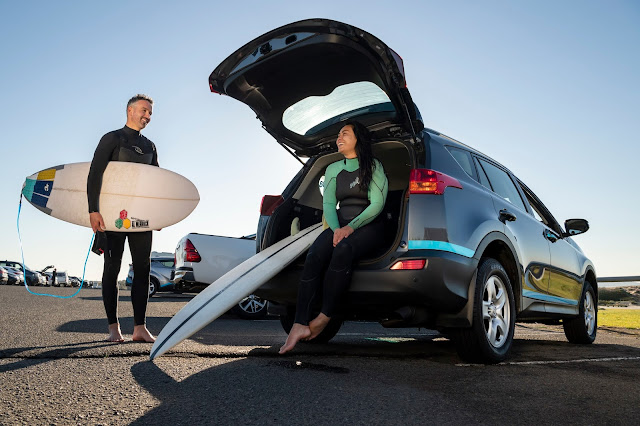 If you’re looking for a quick weekend escape from Sydney and surrounds, a night or two in the beautiful beachside town of Gerringong will leave you feeling relaxed, reset and back at one with nature. Just a two-hour drive south from the city CBD along the winding coastal roads, the golden sands, deep blue rolling surf and undulating green pastures will transport you away from the hustle and bustle, offering a mental break from daily life.

The often sad demise of the world's picture theatres brings a tear to the eye of many, myself included.

During the 1970s and '80s, my mother worked for a small cinema and drive-in company which later was subsumed into the Greater Union group. I remember with great fondness spending school holidays rummaging through the piles of old movie posters which were used as wrapping paper. I know!

I later had a job as an assistant projectionist at one of the Starline Drive-Ins at Adelaide's Hectorville. The site is now housing, as is so often the case. 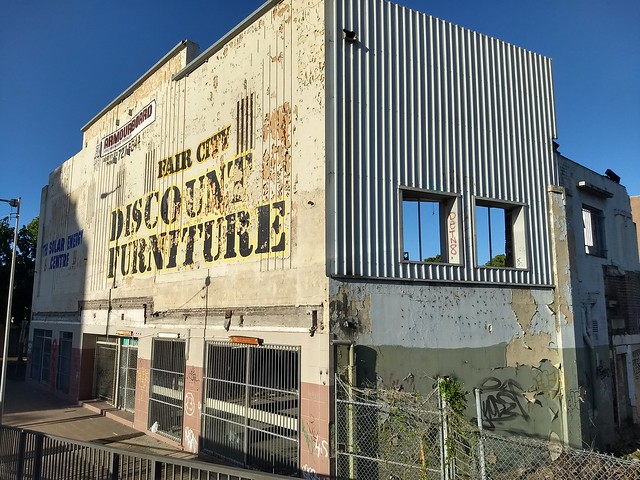 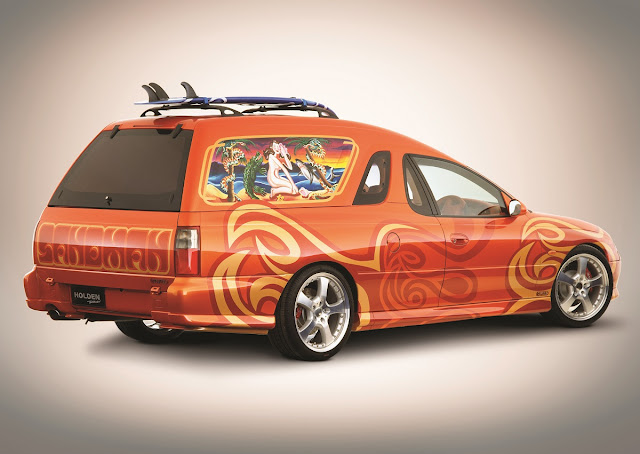 The entire collection of more than 80 vehicles and 30 engines will be made available to car museums around the country for public display.