Tiger Airways has selected Melbourne Airport as the base for its Australian operations.

Tiger Airways’ decision is a major coup for Melbourne and Victoria, with Melbourne selected after detailed discussions between Tiger Airways and the airports and governments of a number of Australian states and territories.

The airline will base its Australian domestic operations in Melbourne – providing a significant new addition to the 12,000 staff currently located within the Melbourne Airport precinct.

Acting Melbourne Airport CEO Kirby Clark said Tiger’s decision was a testament to the growth opportunities Melbourne had presented to the low-cost airline, along with a strong ‘Team Victoria’ approach the Victorian Government and Melbourne Airport had taken with their proposal.

“We are delighted that Tiger has selected Melbourne Airport as the base for its Australian operations. This is a major win for this airport, this city, and this state,” said Mr Clark. “Tiger being based in Melbourne will greatly support Victoria’s sporting and cultural events calendar, which is conversely a key reason it chose to base its domestic operations here,” he said.

“Tiger’s decision reflects on the innovative, cooperative approach we take to working with our current and potential partners. We continue to provide stable low international and domestic airline charges – the lowest of any airport in Australia,” he said.

“We will now work closely with Tiger Airways to prepare for the commencement of the airline’s low-cost operations, which will be supported by our excellent car parking and hotels, and only 20kms from the CBD,” said Mr Clark.

In speaking of the reasons Tiger selected Melbourne, Tiger Airways CEO Mr Tony Davis said: “Tiger was particularly attracted to Victoria because of its skills base, the flexibility offered by Melbourne Airport, the State’s approach to marketing and major events, as well as the positive approach to the negotiations by the State Government and Melbourne Airport.”

“We are a proven low cost carrier with Tiger-like plans for Australia and I am sure the Victorian and Australian public will welcome the competition we will bring to the market,” said Mr Davis. 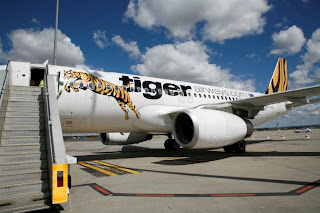 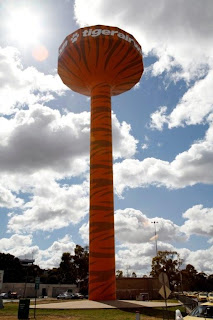 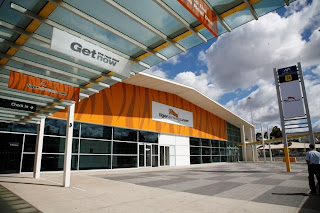 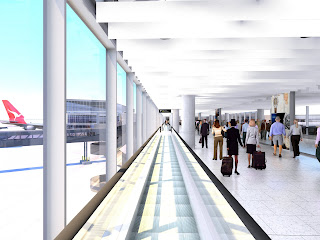 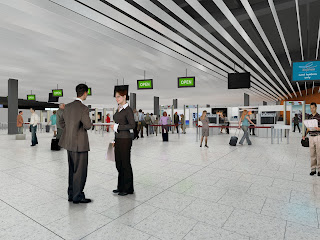 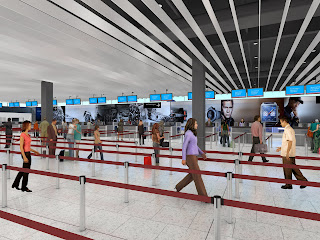 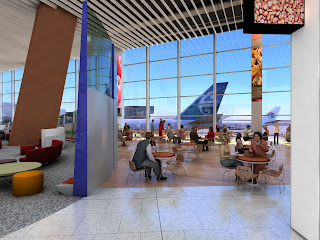 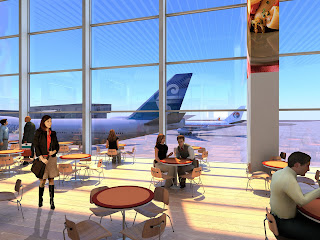 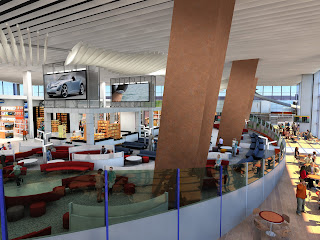 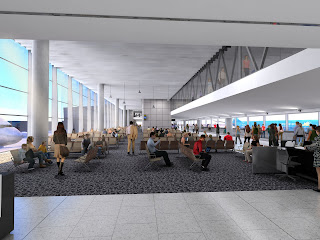 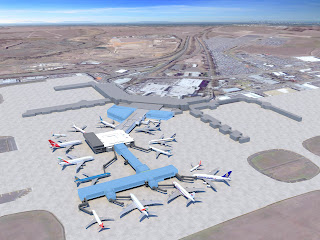 BANDOLEROS THE ROBIN HOODS OF SPAIN

ITS little wonder Spain’s once infamous bandoleros decided to call the southern town of Ronda home: perched on an unusual outcrop of rock in a basin surrounded by plains in turn ringed by rugged mountain ranges, it was ideal territory for bandits intent on ambushing unwary wealthy travellers, and relieving them of a little of their good fortune.

One of the country’s oldest towns with its origins associated with the Paleolithic era’s Cave of Pileta, Ronda is today a living relic of Andalusian stone-age art, but such is often lost on visitors more interested in tales of the bandits who roamed the region from as early as the Ninth Century.

Despite its early association with the Iberians and Bastulo Celts, followed by Romans, Byzantine Greeks, Moors and Muslims before being re-claimed by the Catholic Monarchs, most locals more happily oblige visitors and talk about those bandoleros who holed up in the surrounding Andalusian sierras, ravines, caves and hidden valleys than they do about ethnic and Paleolithic history.

During the Ninth Century these bandits were the centre of widespread opposition to Cordoban rule, and were still active as late as the early part of the 20th Century.

But it was in the 19th century that they really came to prominence, preying on the rich and becoming folk heroes. The most famous was El Tempranillo who at the age of 22 claimed “The king may reign Spain, but in the sierra I do,” and demanded an ounce of gold for each vehicle that crossed his domain.

As part of the Andalusian folklore the bandoleros were both hated as murderous gangs of cut-throats, and loved for the way they emerged from their lairs to rob the rich and powerful, or simply extract payment for safe passage, passing their “winnings” to the poor and powerless – kind of Spanish equivalents to Robin Hood.

But far from regarding themselves as romantic, the bandoleros were merely trying to survive in a society whose blatant social injustice nurtured banditry; most were driven by misfortune into a life of crime and living on the periphery of society, and their story is told in one of Ronda’s most popular tourist attractions, the Museo del Bandolero (Bandits Museum)

The town also boasts one of the oldest bullrings in Spain that dates from 1785. It was here that the legendary matador, Pedro Romero climbed down from his horse to fight a bull on foot, and so set the pattern for contemporary Spanish bullfighting. His costumes can be admired in another of Rondo’s variety of museums that are dedicated to such things as hunting, the arts and Ronda’s history, while the 16th century Mondragon Palace and the Moorish King’s House are also worth visiting.

And during the Feria de Pedro Romero in the second week of every September, bullfighters in replica century-old costumes draw enthusiasts from all over Spain.

Ronda is also famous for its dramatic escarpments and views, and for the deep El Tajo gorge that carries the River Guadalevín through its centre; the 18th century Puente Nuevo (New Bridge) that straddles the 100m chasm below, offers unparalleled views out to the Serranía de Ronda mountains.

The town’s historic quarter with a medieval layout reminiscent of the Arab age, is scattered to the south of the river, while the more modern town that emerged after the 16th century, lays is to the north.

Several other bridges unite the two halves of one of the most interesting towns on the route of the Whitewashed Villages, in the heart of the Ronda hills, only a few kilometres from the Costa del Sol.

A day touring through these quaint villages is highly rewarding but is made more enjoyable with a bit of research in some of Ronda’s interesting museums and palaces.

(Visiting Ronda and its neighbouring Whitewashed Villages is part of a 10-day Moorish Spain to Marrakech journey by train and ferry with Adventure World operator Explore Worldwide. The itinerary begins in Malaga in Andalusian Spain and travels to Ronda, Tangiers, Fes, Rabat and Marrakech.

The cost of $1265 includes all train, ferry and road transport, overnight hotel accommodation and breakfast and daily sightseeing tours through Moorish Spain, Tangiers and other Moroccan cities. For more details phone 1300-302-591 or visit www.adventureworld.com.au )

SINGAPORE - Silversea Cruises Group Ltd has purchased the expedition ship World Discoverer, which will undergo a multi-million dollar refurbishment before it begins service in spring 2008.

After the planned refurbishment, World Discoverer will accommodate around 140 guests (reduced from current 175) in ocean-view staterooms, including Owner's Suites, Grand Suites, and 12 yet-unnamed suites that will be similar to the line's popular Silver Suites.

Other guest amenities are an elegant single-seating main dining room, a specialty restaurant, library (with desktop computers and Internet access), boutique, beauty salon, fitness centre, sauna and whirlpools. The ship will also feature several lounges for enjoying drinks, music and entertainment, including a cigar lounge like the Humidor on the line's other ships.

Silversea's Chairman Manfredi Lefebvre believes exploration cruises can combine extremely well with the exclusive product offered by the company. "With the addition of World Discoverer, our current fleet increases to five ships and to six from 2009," he said.
Posted by rodeime No comments: