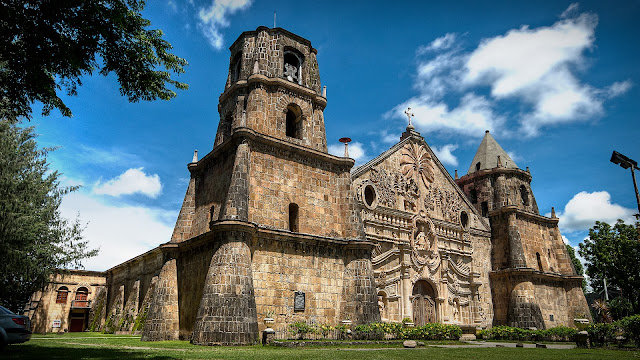 The 7,641 islands in the Philippines are widely recognised for their world-renowned, far flung, award winning beaches, however did you know that this picturesque destination is also home to some of the highest numbers of UNESCO World Heritage ‘cultural sites’ in Southeast Asia? The Philippines has three ‘cultural sites’ in addition to three ‘natural sites’, offering travellers a unique and exceptional holiday destination in this stunning part of the world.

“The Philippines offers a hugely diverse range of attractions for a wide variety of travellers, from backpackers to luxury, discerning travellers, it is a destination which has something for everyone. We encourage everyone to visit the Philippines and look beyond our world-renowned beaches to discover some of our tourism gems. The Philippines is teeming with exotic wildlife, quaint fishing villages and also UNESCO World Heritage Sites, which provides a truly unique holiday option, all located only eight hours flight time from the east coast of Australia.”

Rice Paddies of the Philippine Cordilleras 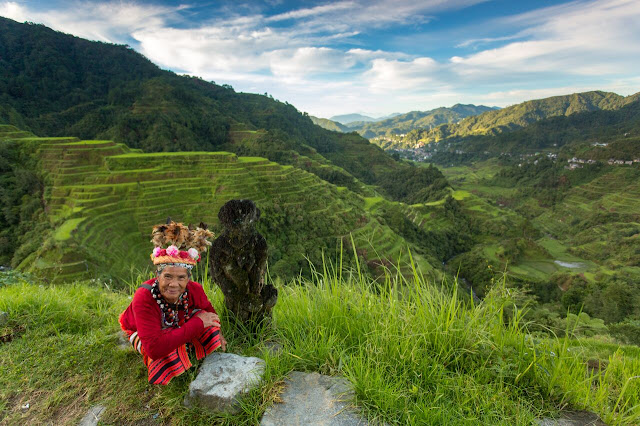 The Rice Terraces of the Philippine Cordilleras is an outstanding example of a system of high, agricultural rice terraces carved into the contours of the Cordillera Mountains on the northern island of Luzon. Built between 2,000 and 6,000 years ago, the rice paddies were created by the Ifugao tribe in the pre-colonial Philippines and even predate some of the world’s acclaimed historic constructions, such as the Colosseum of Rome and Hadrian’s Wall in the UK. The rice fields are widely considered a marvel of engineering, which showcases the Ifugao people’s agricultural engineering, passed on and handed down from one generation to the next, it is the expression of their sacred traditions and reveals a delicate social balance.

“The Ifugao helped to create a landscape of great beauty that expresses the harmony between humankind and the environment. The rice terraces are also often referred to as the ‘Eighth Wonder of the World’ and were named as a UNESCO World Heritage Site in 1995. If laid out side by side, the terraces would reach 22,400 kilometres, enough to encircle half the globe and they rise to a height of 1,525 metres above sea level – they are unique and distinctive to the Philippines,” says Norjamin. 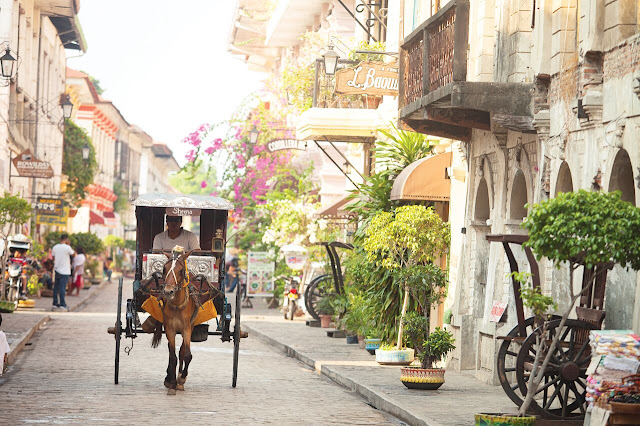 Established in the 16th century, Vigan is one of the best preserved and most intact examples of a planned Spanish colonial town in Asia. Vigan has been carefully conserved and reflects the fusion of Asian and Spanish architecture, creating a unique culture and townscape that is not paralleled anywhere in East and South East Asia. An important trading post before the colonial era, Vigan is located at the river delta of the Abra River, along the north western coastline of the main island of Luzon in the Province of Ilocos Sur, Philippine Archipelago. Date of inscription – 1999.

Baroque Churches of the Philippines

The Baroque Churches of the Philippines consist of four Roman Catholic churches, constructed between the 16th and the 18th centuries in the Spanish period. Santo Tomas de Villanueva Church in Miag-ao in Iloilo was built in 1797 by the Augustinian Missionaries and was designed to serve as a fortress for Christians. Nuestra Senora de la Asuncion or the ‘Church of the Assumption’ was built on top of a hill in Santa Maria in Ilocos Sur and can only be reached by climbing a flight of 82 steps. San Agustin Church is the oldest existing church in the Philippines and lies inside the walled city of Intramuros in Manila. The Church of San Agustin in Paoay was built by Augustinian friars in 1694 and was finished after 200 years. The churches include important attributes that comprise architectural uniqueness. Date of inscription – 1993. 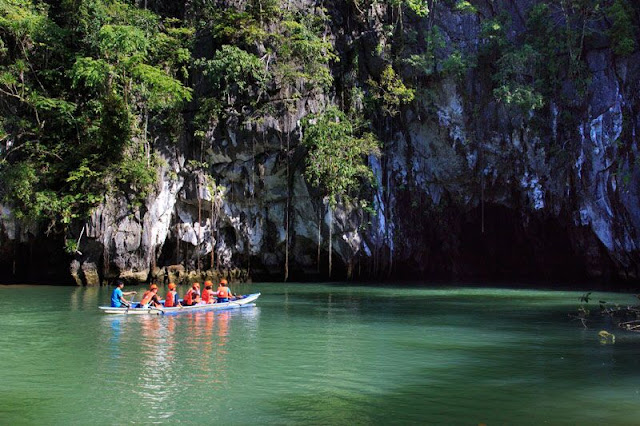 The Puerto-Princesa Subterranean River National Park encompasses one of the world’s most impressive cave systems, featuring limestone karst landscapes and pristine natural beauty. One of the river’s distinguishing features is that it emerges directly into the sea, and its lower portion is subject to tidal influences. The area represents a significant habitat for biodiversity conservation, containing a full ‘mountain to sea’ ecosystem and has some of the most important forests in Asia. The Puerto-Princesa Subterranean River was also recognised listed in 2007 in the New 7 Wonders of Nature. Date of inscription – 1999.

Tubbataha Reefs Natural Park is positioned in the centre of the Sulu Sea and includes the Tubbataha and Jessie Beazley Reefs. It protects an area of almost 100,000 hectares of quality, marine habitats containing three atolls and a large area of deep sea. The property is home to a great diversity of marine life; whales, dolphins, sharks, turtles and Napoleon wrasse are amongst the key species found here. The reef ecosystems support over 350 species of coral and almost 500 species of fish. The reserve also protects one of the few remaining colonies of breeding seabirds in the region. Date of inscription – 1993.

Forming a mountain ridge running north-south along the Pujada Peninsula in the south-eastern part of the Eastern Mindanao Biodiversity Corridor, the Mount Hamiguitan Range Wildlife Sanctuary has an elevation range of 75-1,637 metres above sea level and provides critical habitat for a range of plant and animal species. The property showcases terrestrial and aquatic habitats at different elevations, and includes threatened and endemic flora and fauna species, eight of which are found only at Mount Hamiguitan. These include critically endangered trees, plants and the iconic Philippine eagle and Philippine cockatoo.

“Most people now know that our islands in the Philippines offer some of the most stunning, far flung and unexplored beaches on the planet – they really do convey the perfect backdrop and a ‘desert island’ feel however, in many ways, the Philippines is still a largely mythical and undiscovered mystery. In addition to our UNESCO World Heritage sites, visitors can choose to stay at luxurious award winning resorts, or more novel accommodation such as their very own cottage on stilts above the ocean,” said Norjamin.