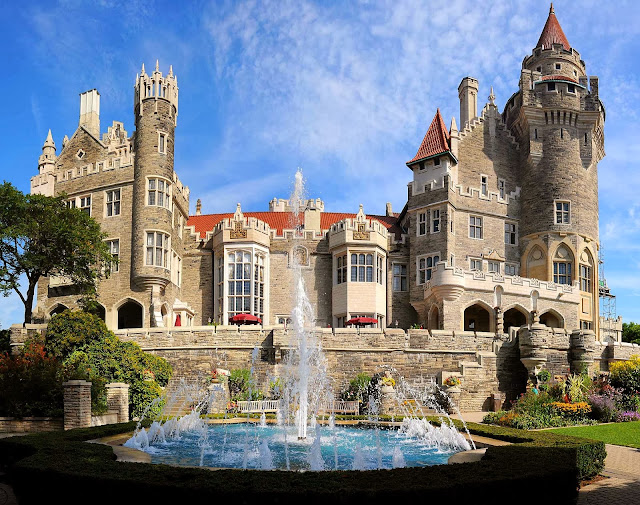 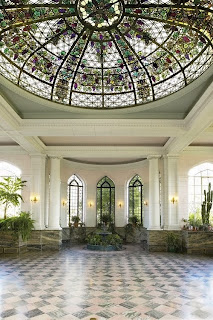 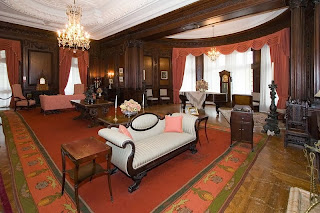 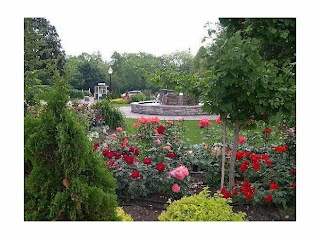 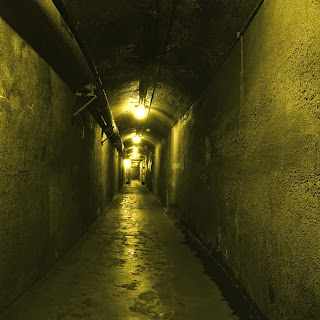 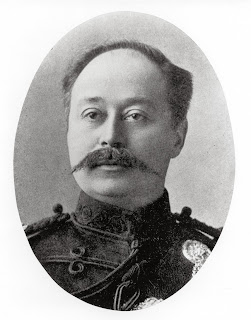 ENSURING THAT YOUR HOME IS YOUR CASTLE
David Ellis

IT'S anyone's guess what members of Canada's Toronto City Council thought when they met one day back in 1903.

Because amongst the usual applications for alterations to city buildings, changes to trading hours, requests for better street lighting and all the other regular humdrum, was one from a wealthy local businessman, Sir Henry Pellatt.

He wanted approval to build a new home. In town, on a hill and in the belief that every man's home is his castle, one that would be exactly that.

And across a whopping 25 building blocks he'd bought just for the job.

Not having been confronted with a request for a castle before, the Council took some time to mull it over, and it wasn't until 1911 work got underway on the new home of Sir Henry and Lady Mary Pellett.

And some home, sorry castle, it would be, with 98 rooms, a banquet hall with 18m ceiling, a library with 10,000 volumes, a three-lane bowling alley( that was never quite completed,) a kitchen with an oven big enough to roast a whole ox, and a wine cellar with enough bottles to last a good drinker a couple of lifetimes.

Sir Henry and Lady Mary also had separate suites incorporating private bathrooms, Lady Mary's alone covering 278 square metres – over a quarter of a normal suburban building block – while Sir Henry's had a secret tunnel leading to an outside garage in the event he had to slip away without disturbing Lady Mary.

And to keep in touch with each other amid all this, with their staff, Sir Henry's many businesses and the outside world generally, a private 59-line telephone exchange handled more calls in its first years than the entire surrounding city.

In the grounds were 2ha (5 acres) of landscaped gardens, a winter ice-curling rink, 2-storey hunting lodge, stables (whose horse's names were in gold leaf,) carriage room, heated conservatory/potting room and, in the event of rain or snow, an official 250m long tunnel 6m underground from these into the castle – as opposed to Sir Henry's own secret one from his suite.

All this cost C$3,500,000 (around $50m in today's terms,) and took 300 workers three years to complete, with the walls being built of imitation stone blocks from Sir Henry's own Roman Stone Company. And when completed, Sir Henry had to find 40 butlers, maids, cooks, cleaners, gardeners and stable-hands to run it all.

Although born into a wealthy family, Sir Henry was also an astute businessman in his own right, investing in everything from real estate to mining, insurance, the Canadian Pacific Railroad, sitting as chairman of 21 company boards  – and earning his knighthood for bringing electricity to the city of Toronto from Niagara Falls.

And he found time to also be highly active in the volunteer Canadian Queen's Own Rifles, while Lady Mary was a tireless worker for the Canadian Girl Guides.

The Pellatt's called their castle Casa Loma, Spanish for House on the Hill, but sadly WWI and subsequent stock crashes hit them hard, and in 1924, just ten years after moving into their castle, they were forced to auction-off C$1.5m worth of art works and $250,000 of furnishings, and retreat to their farm a little outside town.

Lady Mary died there that same year, and Sir Henry in 1939.

Casa Loma fell into disrepair, and with over $27,000 owned in back taxes, the Toronto City Council seized the property in 1933. Because of its dilapidated condition, first plans were to raze it and sell the land, but the Kiwanis Club of Toronto could see the value of a real, live castle as a tourist attraction, obtained a long-term lease, and refurbished and opened it to the paying public in 1937.

They ran it until last year when the Toronto City Council established the Casa Loma Corporation to take it over.

Casa Loma is open year round except December 24 and Christmas Day, and the gardens open from May through October. For entry costs and about tours covering its Gardens, History, Architecture and sites where over 130 TV shows, movies and commercials have been made there, go to www.casaloma.org