Why Sri Lanka is the hottest destination for 2015 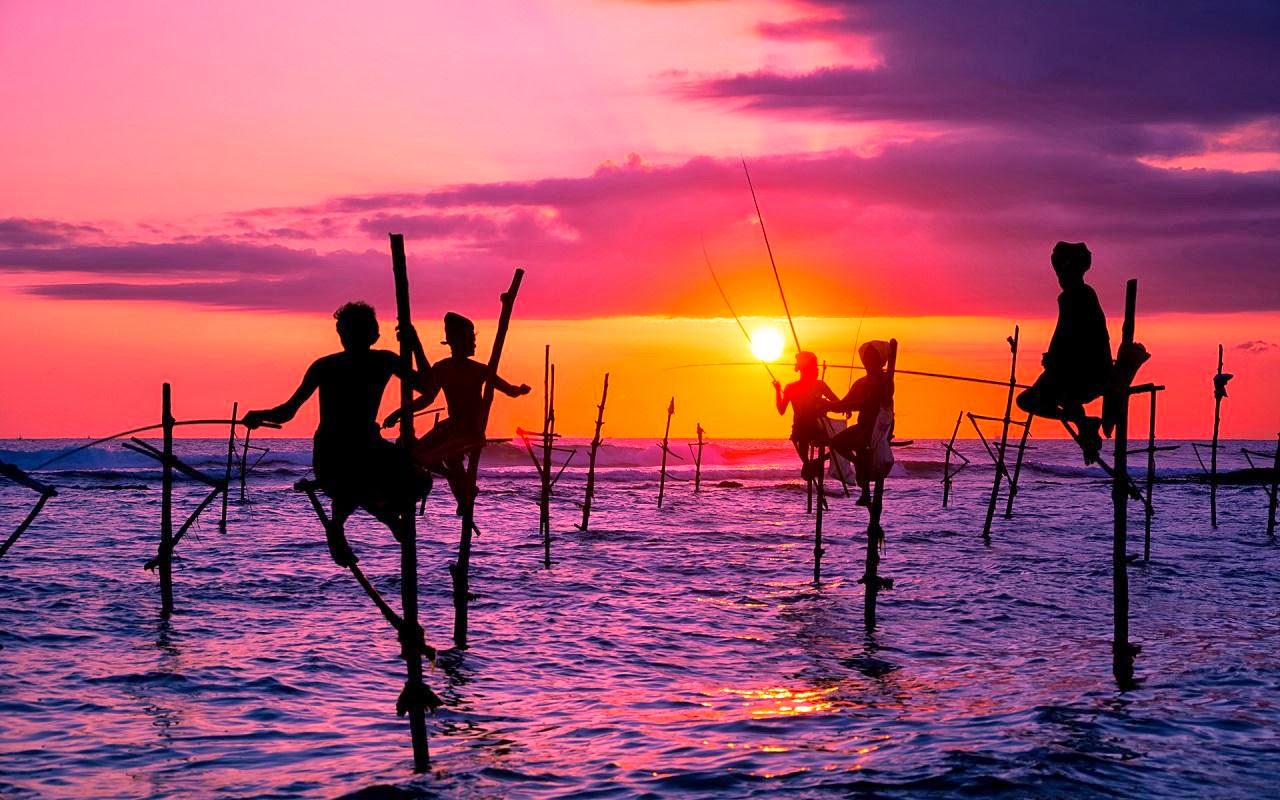 Sri Lanka, still often referred to as Ceylon, should be definitely on top of your travel list for next year! Long gone are the bitter days of civil war (1983-2009) and the devastating Boxing Day tsunami (2004). Forbes recently names Sri Lanka as one the 10 Coolest Places to see in 2015.

Based on several criteria such as ‘newly uncovered’ or ‘must see now before it changes forever’, author Ann Abel and luxury travel expert Owen Gaddis praised Sri Lanka for its stunning wildlife and overall value but also mentioned that it’s still often overlooked.

Here is why you should visit Sri Lanka in 2015:

There’s no mass tourism (yet)

Whether it’s Phuket, Koh Phi Phi or Bali: these places lost a lot of their traditional and cultural heritage due to the ever growing and almost uncontrolled developments of mega resorts, theme parks and wrong foreign investments.

Sri Lanka just opens up, but investments already slowly fuelling the tourism industry. Prices are still everywhere affordable and the country is definitely one of the best-value destinations you can find in Asia.

It has ethnic diversity

Sri Lanka is a melting pot of cultures. While the main ethnic groups consist of Tamils and Sinhalese, originally from India, you can also find people with European roots, namely Dutch and Portuguese, but also with Arab and Chinese influences. It’s not rare to see a church, temple and mosque located on the same road, hence, the country also officially celebrates all major religious festivals.

Indonesian and Thai cuisine may be world-renowned, but Sri Lanka is about to overtake. The cuisine features a unique blend of ingredients, from oriental spices over European herbs to Indian curries – in short, Sri Lanka’s food is a beautiful reflection of its multicultural people.

Sri Lanka’s southern and eastern coasts are blessed with pristine beaches where you may find yourself even alone. Fast-Forward 5 years, these beaches are gone and put into the category “Where to go next?” by travel magazines -and blogs.

According to Skyscanner the number of flight searches for Sri Lanka increased 2014 by 19%. Low-cost flights from the travel hub of Bangkok and an ever-growing network of new destinations of its star airline SriLankan Airlines making it more and more convenient for international travellers.

Many visitors highly appreciate the colonial influences you can see all over the country, especially ‘Little England’ in Nuwara Eliya or the Galle Fort. That’s why many people love to stay at the historical boutique hotel Villa Templeberg in Galle: Established as coconut plantation in 1868, it incorporates perfectly colonial Dutch architecture and heartfelt Sri Lankan hospitality.