Toowoomba: There's a new kind of darling on the Downs 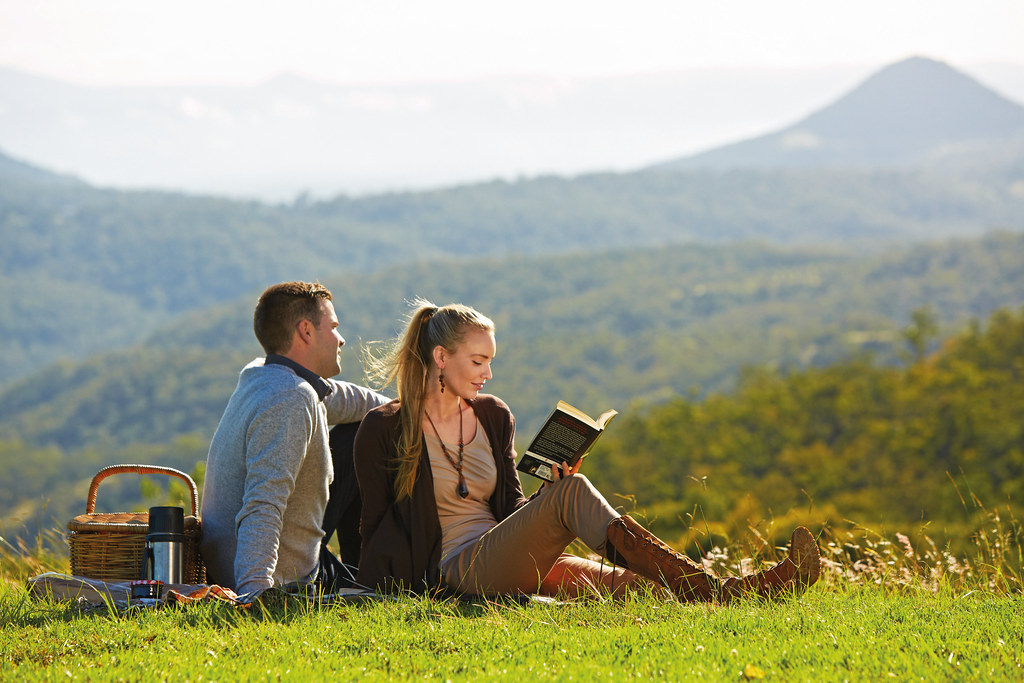 The Toowoomba tale reads a little like Hansel and Gretel. There’s enticing breadcrumbs leading you all the way west, but these days, those crumbs are more likely to be organic, washed down with a frothy coffee.

Yes, it’s difficult to imagine, but Toowoomba was once all about haberdashery stores and picnics in the park. Sure, those things still exist, but there’s a new kind of darling on the Downs, and it’s all about funky food, edgy art and an organic movement which is turning heads in the classy capital cities.

You’re in kookaburra, king parrot and galah country here where signs leading you west proclaim things like “cow poo $10 a day”. But make no mistake. A bunch of local yokels this is not.

At Chalala Microbakery in Pittsworth, Bread Division CEO Laurie Stiller (his wife Rhonda is Muesli Division CEO) buys organic flour from nearby Kialla to make his 200 to 300 loaves of sourdough a week. Laurie says Kialla is the biggest organic flour mill in the country and is part of a new movement which is adding as much fuel to the food scene in the region as the wood-fired oven in which he bakes his bread.

“There are plenty of people doing amazing things, there’s organic garlic, organic quail…as a region, the Felton Food Festival was massive. There were over 5000 people who came along,” Laurie says.

“We are gradually getting more of a food focus in the region. We had a Paddock to Plate at Killarney on the weekend and all of the local producers from the Southern Downs were up here.” 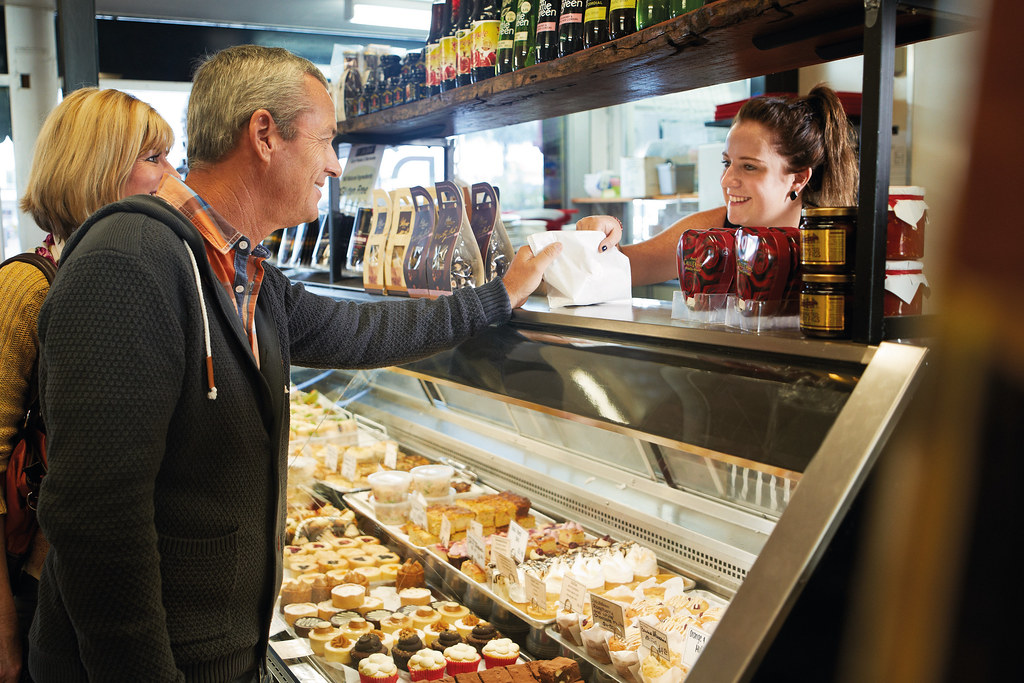 “The sexy bits are at dinner where we are one of the only restaurants to serve an amuse bouche to start and a sorbet in between plates,” Rob says.

“Before I opened this restaurant I just sat outside for four days and watched the people. You’ve got to know Toowoomba people. Once you get to know them they are very loyal people.

“If you exceed their expectation and be constant then they will look after you. The infrastructure of what’s going to happen in this town in the next five years is going to be pretty amazing.”

Drive through Crow’s Nest and at nearby Bunnyconnellen, Peter and Janie Simmonds - who are best known for their olives and olive products - are also embracing a new way of thinking about the region, and food.

The couple has just launched pop-up cooking masterclasses on their property acting as a conduit between local producers and consumers.

“It is about doing things differently to what we’ve done. We want to bring people together,” Peter says.

“We want to champion everyone else’s product.”

The pair, who was the first to produce smoked olives in Australia, know a thing or two about food. Their marmalade jam was recently awarded a silver place in the Original World Marmalade Awards in Cumbria in the UK.

There’s an edginess mixed with elegance in this region. Dine in the grounds of Clifford House at Gip’s Restaurant, which was originally designed as a residential men’s club but falling cattle prices saw it unfinished. Early settler James Taylor, with his wife Sara and 9 kids, turned it into an elegant mansion with 30 rooms, 6 house staff and 3 gardeners. These days, the restaurant is build in and around the old billard room and the chef uses local produce to design a modern-Australian menu.

Anna Shirley, 27, went to boarding school at Downlands College, and has returned here as the manager of Gip’s.

“What’s changed in Toowoomba? Definitely the cultural scene. It is more of a destination for bands and it is on the map now,” Anna says.

“It is a little bit more polished now. I go out to eat a lot in Toowoomba and you don’t get better beef anywhere. In your cafés, people are expecting high-quality coffee. We’re not a backwater town.

Just up the road, at Vacy Hall, tradition still stands in this historic guest house built in 1898 and which has undergone several incarnations during its time including as accommodation for American sailors during World War Two and a boarding house for uni students in the 50s.

“We’ve got an emerging art culture and food culture like the rest of the world. We are embracing food that is more locally grown and leaves a small carbon footprint,” Graham says.

“The thing I like about Toowoomba is it is a compact city with four distinct seasons. It’s got this emerging kind of art and food culture that is quite vibrant”.

Follow the scent of caffeine down Ruthven Street and you’ll find further evidence of Toowoomba’s renaissance. In the small laneway Searles Walk, stumble across Ground Up Espresso Bar which could be in a Melbourne laneway with its graffiti-art walls, rustic seats and the trendy set. Perhaps the best indicator of all, however, sits at 488 Ruthven Street – a pop up coffee shop called Bounce – which partners with a local disability service to assist people re-entering the workforce.

After all, that’s what this region has done so beautifully. Re-invent itself and bounce.