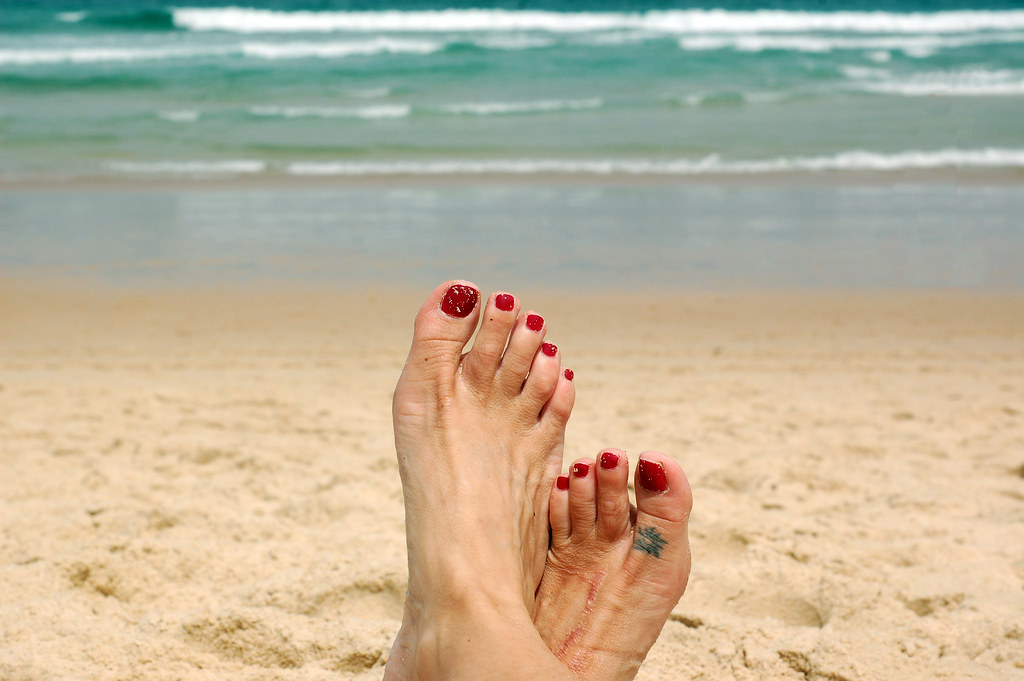 Aussies might celebrate Australia Day with more gusto than other national events, with new data revealing that sickies are more common after 26 January than after Anzac Day, Melbourne Cup and footy grand final weekends.

The survey of 2,024 Australians by Clipp, Australia's leading and fastest-growing mobile-payment and deals app for bars, pubs and their restaurants, revealed that 16 per cent of Aussies have chucked a sickie after Australia Day at least once, compared with 10 per cent on Anzac Day, 10 per cent after Melbourne Cup, and eight per cent after footy grand final weekends.

"On the flipside, 84 per cent of respondents haven't chucked a sickie after Australia Day, which is good news for employers who may have concerns about staff calling in sick," said Greg Taylor, co-founder and CEO of Clipp.  "And of the 16 per cent admitting to chucking a sickie after Australia Day, just seven per cent said they have done it 'a few times'.  Australia Day occurs at the end of a long January holiday for many Aussies, so there is little motivation to sneak in a sickie.  Unlike sporting weekends, we also tend to see January 26 as more of a relaxing day to spend with family."

When gender comes into play, males are more likely to have a sickie (17%) than females (14%), and while more admit to chucking a sickie once (9% each), eight per cent of males admit to doing it more than once, followed by six per cent of females.  Sydneysiders and Melbournians are similar, with 15 and 16 per cent respectively having admitted to taking the day off at least once after Australia Day.