Where to Travel in 2019 - the Annual Adventure Edition 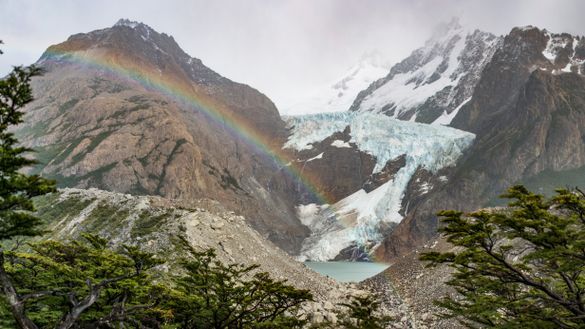 From destinations on the rebound, to places where events and political changes are making it more exciting or accessible to visit, the adventure experts at G Adventures have mined their data and married it with customer insights, as well as topical world events, to forecast the 10 hottest spots to travel to in 2019.