The Stanthorpe Heritage Museum has fifteen buildings and more than 20,000 items 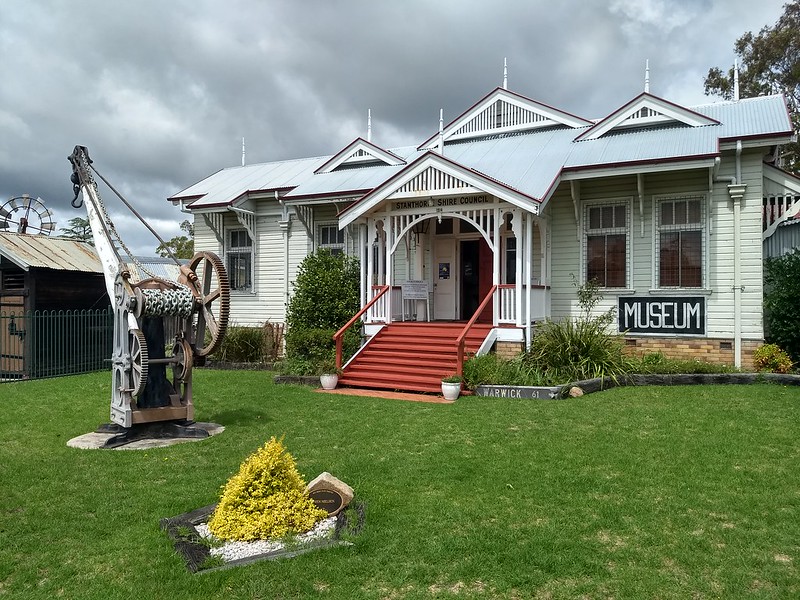 Ardmore House (1920): This was one of five summer holiday homes built in Stanthorpe during the 1920s. It houses hospital, ambulance, dental, bathroom, bedroom, music, toy, domestic and textile collections plus the local Italian history. 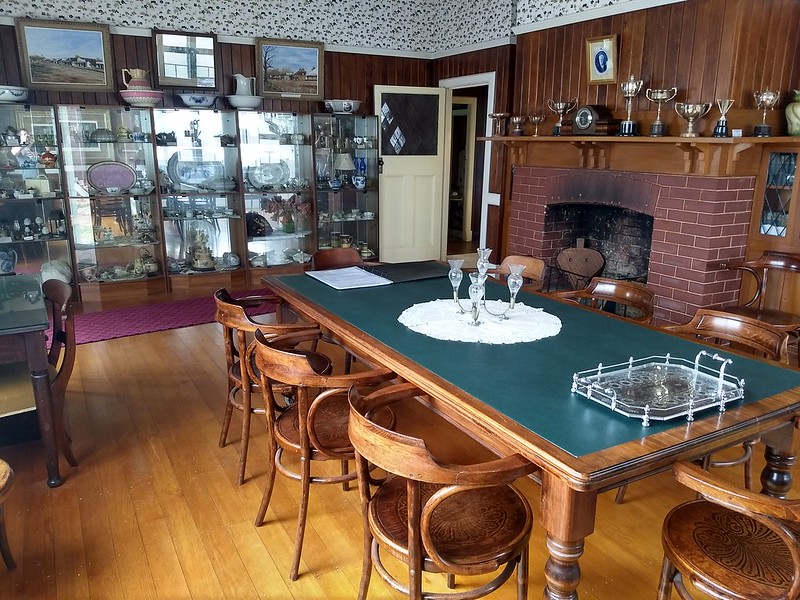 Ardless Store (1920): is used as the workshop for our volunteers, It originally housed the chauffeur, car and equipment for Ardmore House.

The Chook House (c.1920s): is made from flattened fuel tins coated with tar The Archer family also had their house made from this material 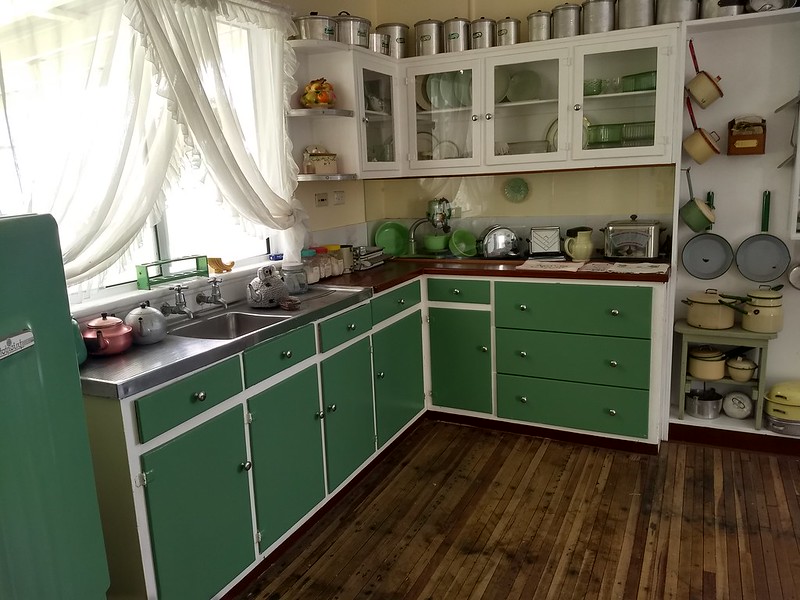 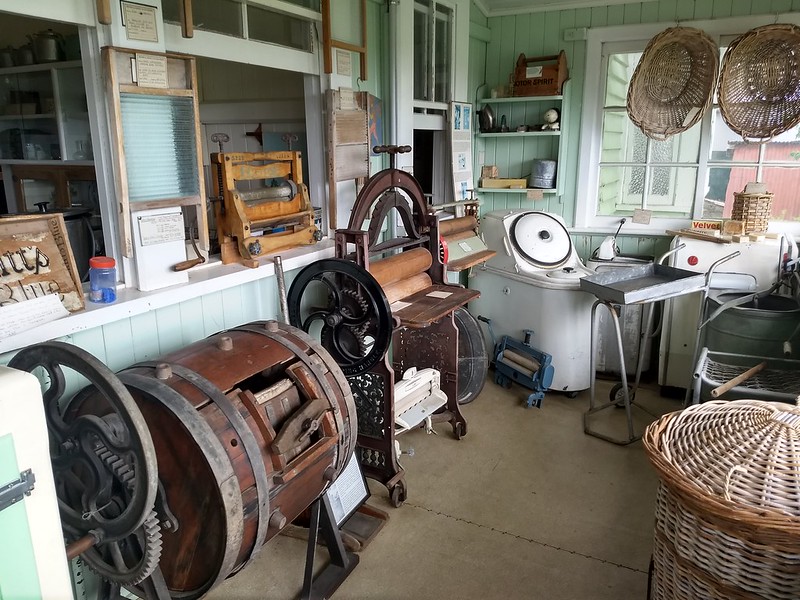 Old Shire Council Chambers (1914) The original Shire Chambers now houses the Museum office and the Jean Harslett Research centre (not open to the public. A wide range of displays including Aboriginal, tin & mineral. military. Red Cross & catty Stantharpe living. History books are available for purchase along with other merchandise. 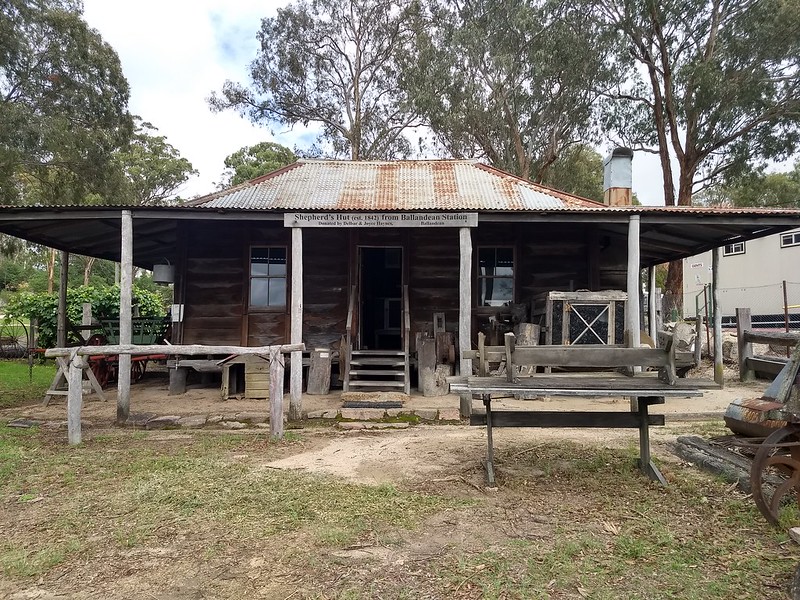 Shepherd's Hut (1842)The Ballandean Station two room hut gives a glimpse of the lifestyle of yesteryear. The Black-smithing display at the rear has a working forge.

The Bicentennial & Rotary building house displays on tin mining, pastoral and fruit growing industries. Extensive displays of hand made tools and implements, including a "Make Do" tractor exhibit the bush ingenuity of early settlers. The printing display records the Border Post history from 1872. 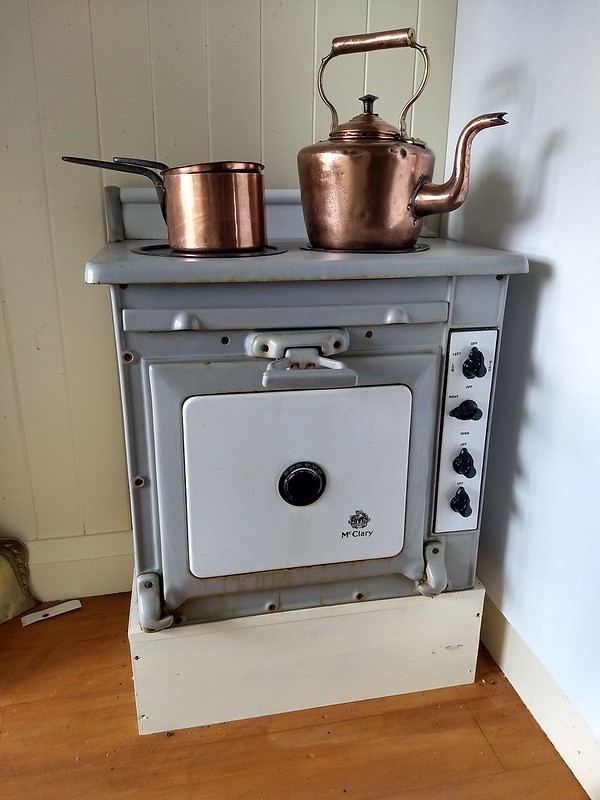 Willson's Downfall Gaol (1876) The unique timber building, used for 100 years, houses unusual items of historical interest these days rather than inmates with shady past! 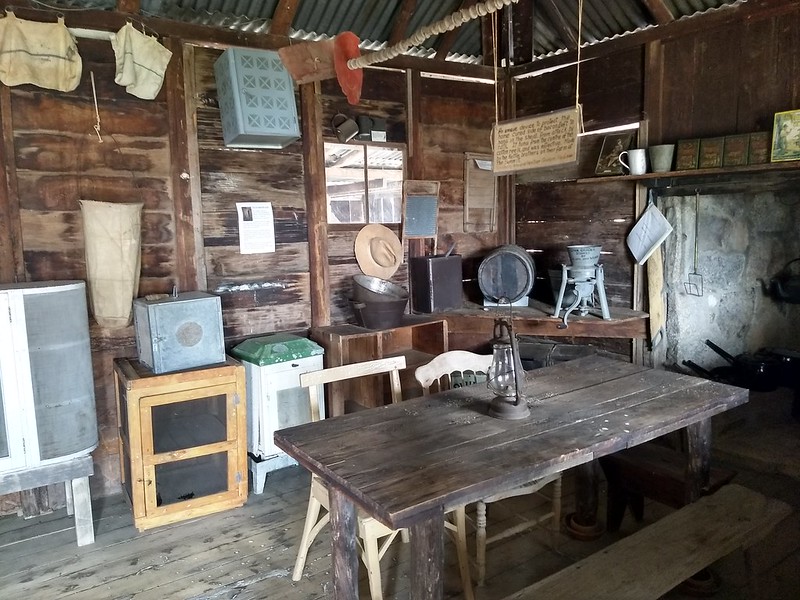 The Slab Hut has been purpose built to record early building methods. Slab walls, galvanised iron roof, panels of bark, wattle and daub, plus sugar bags painted with a lime mix are complemented by the stone fireplace. For the frame, round Yellow Box poles have been "Cobb & Co'd" using wire ties. The floor is made from local ant bed. A photographic record of building methods hangs on the inside wall. 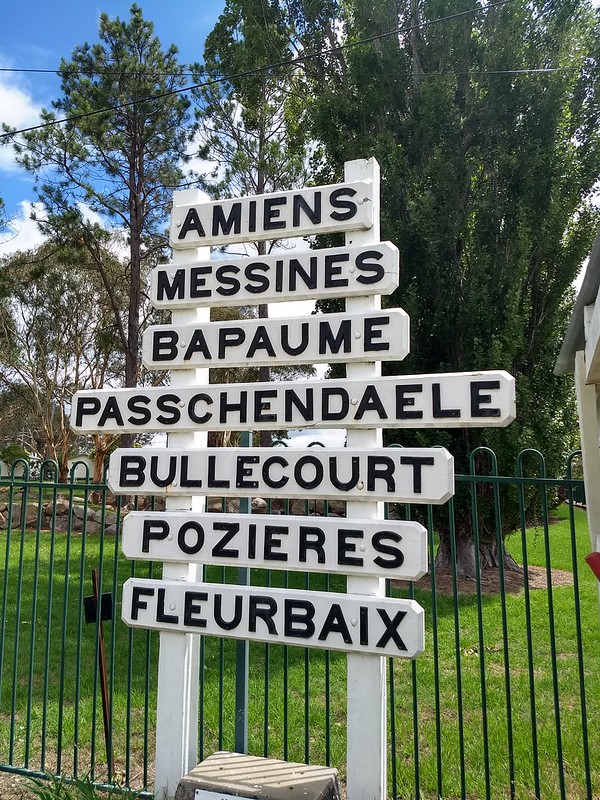 To honour the WW1 Diggers, there are exhibits relating to the Military: the Red Cross who supervised the Land Army. Bush Nurses, and VAD plus the Sanitorium and the Soldier Settlers story.

Cottonvale marks the beginning of the branch railway line to Amiens which was purpose-built by the Queensland Government to ensure the success of the Pikedale Soldier Settlement Scheme.

It was designed to settle up to 600 returned men and their families in the Granite Belt, as part of the rehabilitation of these men who had volunteered to fight for the British Commonwealth in WW1.

Whilst the men cleared, fenced, ploughed and planted many acres within the areas of Amiens, Messines, Bapaume, Passchendaele, Bullecourt, Pozieres and Fleurbaix there would be no return on the invested hard work for some years.

Growing vegetables in the meantime was recommended by the experts and became the basis of early life for these men and their families.

The 1928 Inquiry overseen by Justice Pike saw little relief for the men, who struggled with harsh conditions and unsympathetic Government Departments. By 1939 only 25 farmers in the Scheme were successful in "building a farm in the bush" as reported to the Royal Commission.