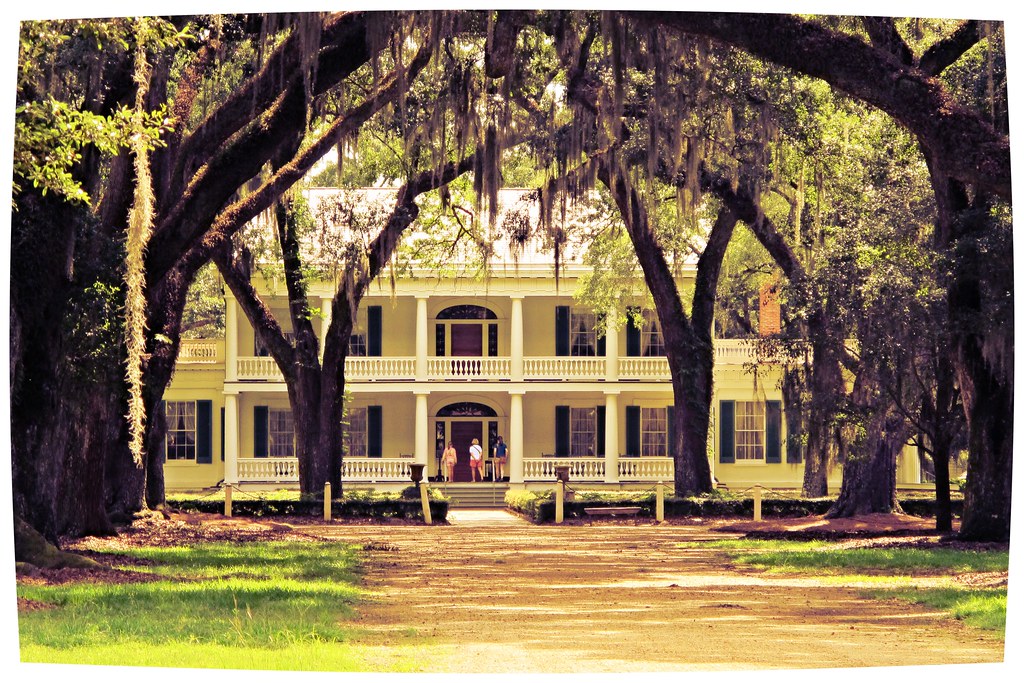 
Rosedown Plantation is located in the West Feliciana Parish community of St. Francisville along one of the most historic corridors in South Louisiana. The historic presence of the River created deep soil deposits to form uplands that became, in the days of the cotton boom, extremely productive and valuable. In addition to the natural flats, creeks draining to the River created some expanses of rugged, heavily treed terrain that became profitable as timberland.

The parents of Daniel and Martha (Barrow) Turnbull achieved high social status in West Feliciana through their immense cotton operations, and Daniel Turnbull himself was known before the Civil War as one of the richest men in the nation. The land that became Rosedown Plantation, named for a play that the Turnbulls saw on their honeymoon, was assembled not by the then-usual method of Spanish Land Grants, but in a group of seven purchases made by Daniel Turnbull from the 1820s through the 1840s. At its largest, Rosedown Plantation comprised approximately 3,455 acres, the majority of which was planted in cotton. 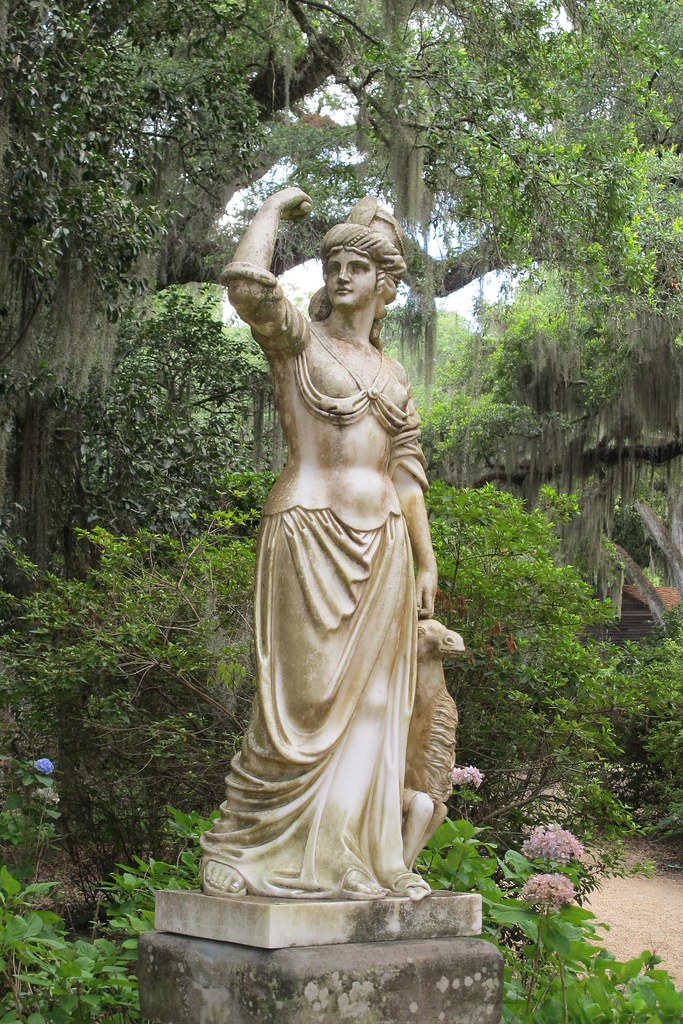 Daniel and Martha Turnbull began construction on the main house at Rosedown in 1834, completing it by May the following year. The home was furnished with the finest pieces available, most imported from the North and from Europe. A surprising amount of the furnishings purchased by the Turnbulls remained with the house during the years after the Civil War and many original pieces are still on display at Rosedown.


The gardens were the province of Martha Turnbull throughout her life. The Turnbulls’ honeymoon in Europe included great formal gardens of France and Italy, an influence seen in Martha's activities at Rosedown. The gardens grew out from the house over a span of many decades, to cover approximately 28 acres. In the 19th century, Rosedown was one of the few privately maintained formal gardens in the United States.

The contribution of slave labor to the construction and upkeep of the plantation, as well as agricultural prosperity and wealth accrued by Daniel Turnbull, was immense. During peak years of cotton production, operation of Rosedown utilized as many as 450 slaves.

In the 1950s, Turnbull family members decided to try to sell the old plantation whole. In 1956, Catherine Fondren Underwood, herself an enthusiastic amateur horticulturalist, purchased it and began an eight-year historic restoration of the house and formal gardens. 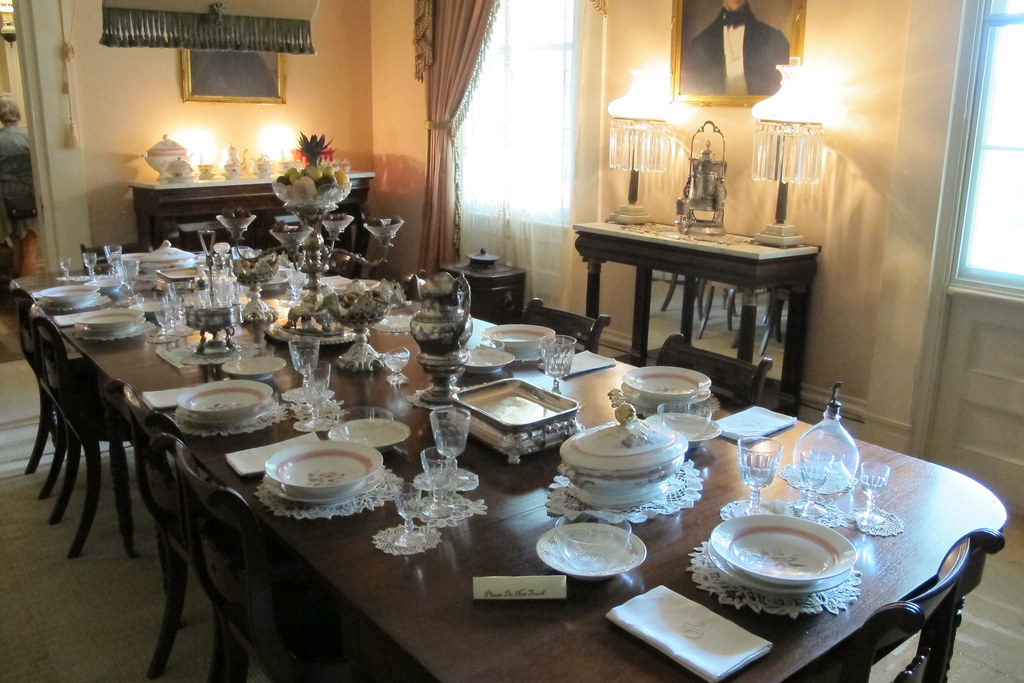 The emphasis on restoration rather than renovation was applied to the formal gardens as well, which were reconstructed by Ralph Ellis Gunn using Martha Turnbull’s extensive garden diaries. When possible, the same species and varieties were replanted. When plants in Martha’s inventory were discovered to be no longer available, the staff of gardeners would propagate them from plant stock surviving in the gardens. Through this process, the gardens, as well as the house, were returned to their original state.

Currently, the main house, historic gardens and 13 historic buildings and 371 remaining acres of Rosedown Plantation are preserved as a state historic site by the Office of State Parks. State Parks staff and volunteers work to conserve and maintain the site, conducting tours and programs to illustrate plantation life in the 1800s. In 2005, Rosedown Plantation was place on the National Listing of Historic Landmarks.

Directions:The site is located in West Feliciana Parish, in St. Francisville on La. 10. From Baton Rouge, follow US 61 north to La. 10, then turn right and head east one-quarter mile to the front gate.

Tours: Guided tours are offered on the hour, with the final tour beginning at 4 p.m.