How to rub shoulders with Manitoba's famous residents 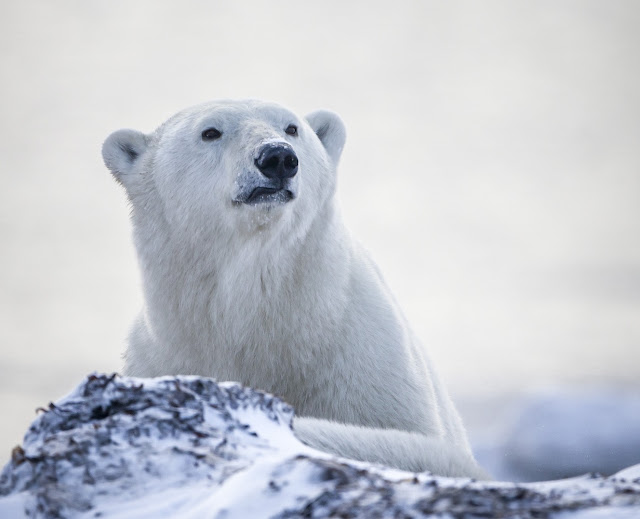 They're dazzling, beautiful and permanently trending on social media.

Manitoba's famous inhabitants are household names, attracting travellers from around the world whose greatest desire is to merely stand in their presence.

Read on for the inside scoop on where to find seven of these wild celebrities.

Should you ever come face to face with these Arctic royals, you may wish to curtsy – and then back away quickly. In Churchill, you can safely view the largest land carnivore in the world from a tundra vehicle or from a fenced wilderness lodge. You can even walk among them with a guide or see them from on high during a helicopter tour.

Perhaps Manitoba's most iconic resident celebrity, the bison reflects the province's First Nations' heritage, still as relevant today as it ever was. These majestic beasts are the largest mammal in North America and can run up to 60 kilometres an hour. Riding Mountain National Park and FortWhyte Alive are ideal locations for a personal encounter with these famous giants.

Hearing the beluga whales sing their sweet 'canary' chirps and whistles is a spine-tingling moment. Thousands of white beluga whales congregate each summer in the mouths of the northern Churchill and Seal Rivers that empty into Hudson Bay. Jump in a zodiac for a closer look. Better still? Swim with the belugas! They're among the friendliest of whales and are just as curious about people as you are about them.

In Riding Mountain National Park cat-lovers might just be lucky enough to spy the elusive Canada lynx. Warning – these guys are paparazzi-shy so keep the camera ready to capture its gleaming eyes and over-sized paws.
Caribou: October migration season

Witnessing a caribou migration is the stuff of dreams. As the winter begins, Manitoba's boreal woodland, coastal, and barren ground caribou embark on an epic journey across the tundra. You'll be mesmerised by this incredible wildlife spectacle and the wild beauty of these creatures, resplendent with antlers and huge, kind eyes.

There is something infinitely fascinating about snow-white foxes and bunnies frolicking in the chill, blending in with their surroundings, like cotton balls dancing on ice. Despite their small size, Manitoba's cutest creatures are widely sought after for their photogenic qualities. They're found year-round, but their coats only turn white when the snow begins to fall.
Bald eagle: May to September

Here's a tip for bird-loving travellers on the look out for the regal bald eagle: stay close to the water. The famous white feathered heads of the bald eagle will most commonly be spotted swooping near the rivers and lakes in search of fish. Try Whiteshell Provincial Park, Riding Mountain National Park or Pembina Valley Provincial Park.

Air Canada has daily direct flights from Sydney and Brisbane to Vancouver, with connecting services to Winnipeg. Alternatively, VIA Rail, the national Canadian rail service runs from Vancouver to Winnipeg. The two-day journey spans British Columbia, Alberta and Saskatchewan before reaching the Manitoba, the heart of Canada.