Ten Tips for Canada Travels in 2018 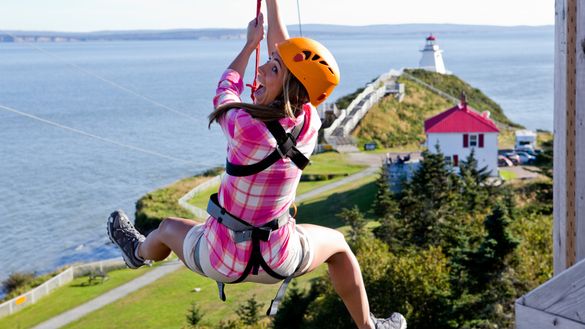 With Australian visitation to Canada rising exponentially each year, more Aussies than ever are expected to make 2018 the year they explore this diverse North American country. Read on for our top ten tips for planning bucket-list adventures in Canada this year.