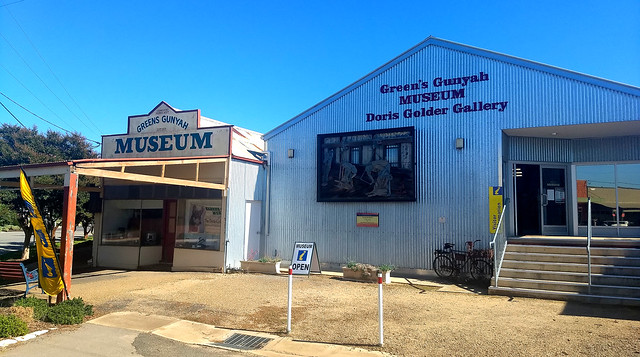 In 1935 Mr JM Smith established the firm of I M Smith and Co. which carried with it the Ford Company franchise in Urana. The motor business was registered in 1950 under the name of Billabong Motors. In 1959 the Ford Motor Company extended the franchise to take in the Lockhart district. Then in October 1962, the old garage formerly occupied by Mr Darcy McDougall in Urana Street was purchased and the business opened in Lockhart.

Ernie Rockliff, son-in-law of M Smith, purchased an Interest in Billabong Motors in 1962 and conducted the Lockhart section of the business so successfully that in 1968 major building extensions were carried out costing $30,000.

On 28 October 1968, a dinner to celebrate the opening of the new extensions was held at the Lockhart Ex-Servicemen's Club and was chaired by Mr J M Smith. The guests walked to Billabong Motors where after several speeches, Mr Wal Fife officially opened the new building by cutting a blue ribbon. Tarpaulins covering the new building were then dropped and the lights turned on. Supper and drinks were then served

Roger Pigdon was appointed head mechanic and provided vast experience in the automotive industry and electrical field. At the height of trading, the staff numbers in the two centres grew to 24. Billabong Motors Phone in Lockhart was 199.

Billabong Motors provided valuable employment to the Lockhart community and supported the district with excellent service through the Ford Company franchise winning consistent yearly awards in the 1970's and 1980's for outstanding sales and performance in car and farm machinery sales. Both Ernie Rockliff and his son Andrew continued to service the Lockhart district for many years until Ernie retired. Andrew eventually downsized the business and rented the premises until it was sold to the Lockhart & District Historical Society

Some more images from inside the museum. 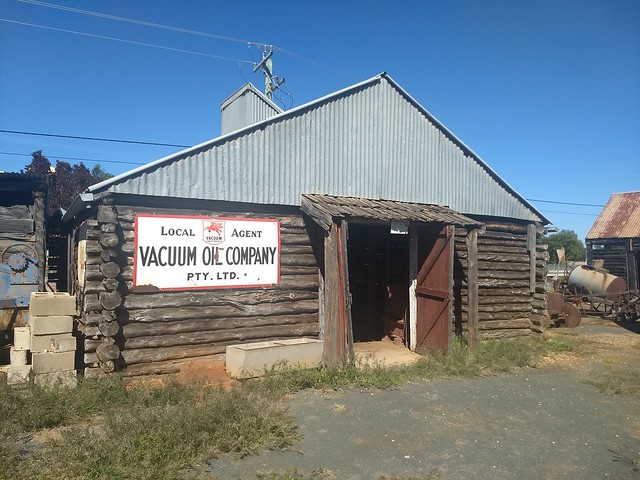