The Dangers of Travel

Since that fateful day in September 2001, our attention has been drawn to all manner of travel dangers. Our lives are limited by our fears, and we all know someone who’s too scared to fly. Some people, of course, are mortified at the thought of even walking out the door. All of life's a risk, but what are the real odds of meeting your maker while taking a holiday or business trip? 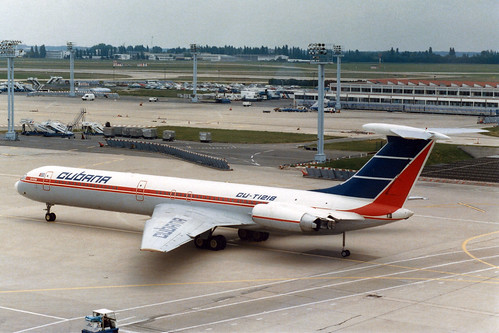 Your chances of surviving an airline crash are, at best, 50/50. On the flip side, the odds of your being the victim of one are reassuringly slim. According to a US study, in any 12-month period you have a 1 in 200,000 chance of death by falling down the stairs (ie of every 200,000 deaths, one is a stairway accident) compared with 1 in 300,000 of dying in an “air or space accident”, taking into account all types of flying things. That same study cites the most dangerous transport act as “car occupant”, with a sobering mortality probability of just 1 in 20,000.

By restricting your air travel to large airliners on the world’s best airlines, your safety is significantly enhanced. Qantas, for example, has never lost a passenger despite nearly 60 years of continuous service. Statistics vary wildly, as do the methods and data used, but according to another US study, commercial airline travel presents a slightly higher risk than death by lightning strike – about 1 in 5 million.

A rule of thumb: as the size of the plane decreases, so the risk increases. Similarly, your choice of airline can significantly increase the chance of a catastrophic end to your holiday. For the safety obsessed, here’s a list of the safest airlines in their respective regions. (The numbers refer to the “fatal events rate” – ie deaths per million flights.)

The safest aircraft: the Boeing 777 and Airbus A340 are accident-free. So far.

Some planes are clearly past their expiry date. Older 737s, 727s, DC-9s and A300 series aircraft are finally being retired, but those still flying present a higher than average risk. Of more recent flying machines, Fokker’s F-28 and the McDonnell Douglas MD11 have more than their share of mishaps. As for older Russian and Chinese aircraft … hitch-hiking would be a less hazardous option.

Air travel in the former Soviet Union, Central Africa, China, PNG and Colombia is the most hazardous, although accurate data, understandably, is hard to get. 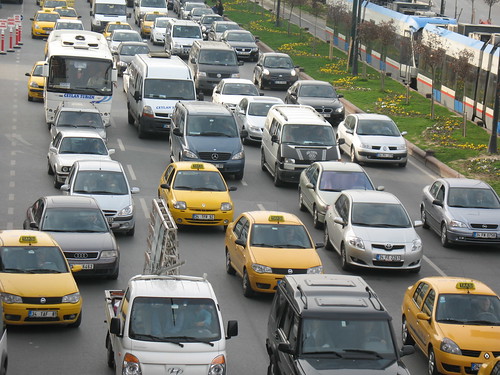 Since the unbridled carnage of the mid-1970s, Australia has reduced its road traffic fatalities every year - to the point where we are now equal to, or better than, OECD standards. Seatbelts, road upgrades, safety awareness, driving culture and improved vehicle standards have all contributed. However, in the Northern Territory, road fatalities run at three times the national average.

When comparing Australia to the rest of the world, you have to be careful to compare like with like. There are the so-called “mechanised” countries and, conversely, “non-mechanised” countries. Australia, of course, falls into the former category, whereas a country like the Central African Republic does not.

As you’d expect, the mechanically challenged lands enjoy far fewer fatalities and lower risks than the automobile-bound ones. However, the fewer cars in such places often create carnage as they try to share roads with clumsy ox-carts and bicycles. The concept of mechanisation is clearly catching some developing countries by surprise. China, where the WHO claim 600 die each day have, you’ll be refreshed to learn, passed their first road safety legislation last year.

To differentiate the various states-of-affair, the two commonly employed methods for measuring traffic accident statistics are the ‘rate’ and the ‘risk’.

The Rate: road deaths per 100,000 of population.
The Risk: road deaths for every 100 million vehicle kilometres travelled.

Australia and Britain are both “mechanised” OECD-standard countries with respectable accident records. Given that English drivers spend most of their time in traffic jams, it’s surprising they even get the chance to have fatal accidents. But for the record:

… and Australia’s figures include that wild variation in the Northern Territory.

Other Figures To Chew On: