Five facts about India you may not know 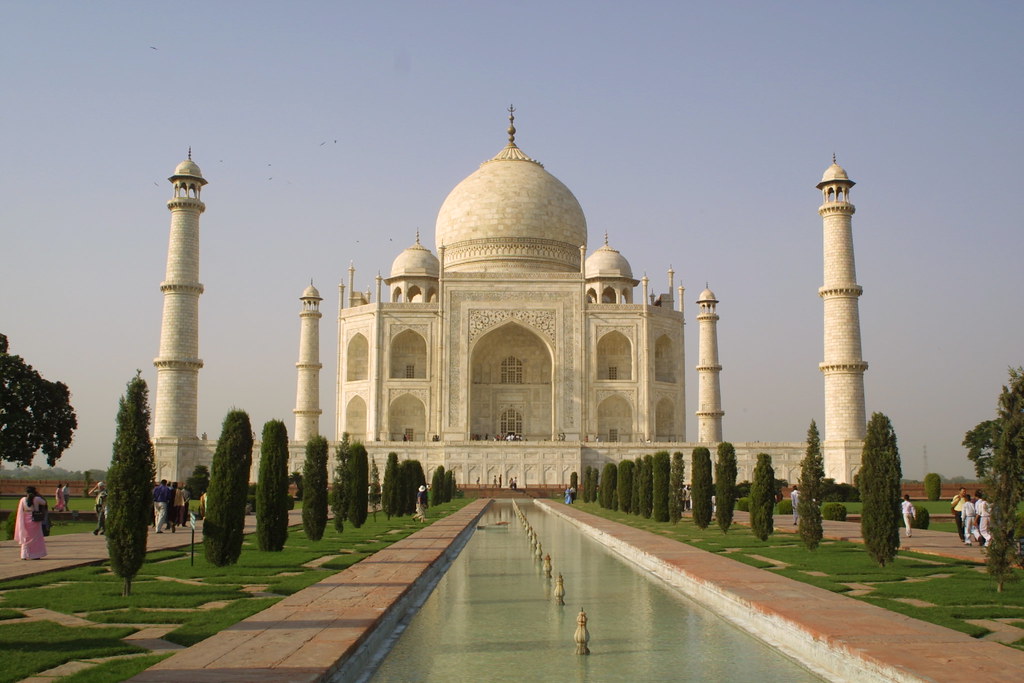 India is a vibrant and colourful country with labyrinth-like cities taking centre stage in culture and food. here are five things you probably didn’t already know about the spice capital of the world.

1. India has a lot of neighbours

India is the seventh largest country in the world in relation to total area so it should come as no surprise that it shares its border with many of the Asian countries surrounding it. India is bordered by Bangladesh, Bhutan, Myanmar (Burma), China, Nepal and Pakistan. The teardrop off India’s south-eastern coast is Sri Lanka, making them close neighbours too.

Many forget to consider India’s northern landscape which border on the Himalayas with neighbouring Nepal. India’s tallest mountain is Kanchenjunga which stands at an impressive height of 8,598 metres. The mountain is shared with Nepal and is actually the third-largest mountain in the world.

India’s Hindu calendar has six seasons or “Ritu” in a year. They are spring, summer, monsoon, autumn, pre-winter and winter. The calendar also celebrates the summer, winter, autumn and spring solstices.

Indian cuisine is well known around the world for its vibrant flavours and spice, from beef vindaloo to various hearty curries. But what many people don’t know is that India has the world’s lowest meat consumption per person, making it the country to visit for vegetarians. Indian’s are also lovers of spice with an astonishing 70% of the world’s spices coming from India!

5. Leading the world in English

India has the second largest English-speaking population in the world, after the United States. Despite being the second largest, under 12% of the Indian population can actually speak English so don’t assume everyone will be able to understand you!
Source: Insider Journeys Blog
Posted by rodeime