Tourism in Samoa, Cook Is benefits from Fiji situation 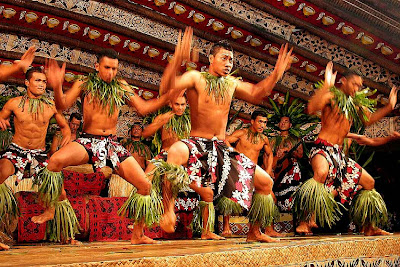 The leaders of two Pacific nations say tourists are choosing lesser-known islands for their winter breaks to avoid the political instability in Fiji.

Samoa and Cook Islands say their tourist numbers are on the rise because many New Zealanders and Australians no longer want to visit military-led Fiji.

They say the refusal of Commodore Frank Bainimarama's regime to hold elections since a coup in December 2006 has actively discouraged visitors.

Samoa's Prime Minister Tuilaepa Sailele says although the global economic crisis has hit his country hard, tourism there appears to be booming.

And Cook Islands Prime Minister Jim Marurai says its tourism is holding strong despite tough economic times, and is likely to have benefited from Fiji's situation.