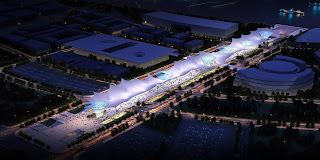 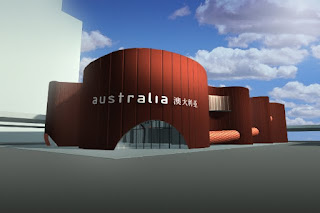 February 16, 2010 -  When China hosted the 29th Summer Olympic Games in 2008, the event focused global attention not just on the host city, Beijing, but on the entire nation.

Now China is preparing again to host a major international event - World Expo 2010, Shanghai – a six month extravaganza which will showcase a vast range of cultural, artistic and commercial offerings from over 200 countries.

"World Expo will be a much larger event than the Olympics," said Helen Wong, Managing Director Helen Wong's Tours, the only private company authorised to sell World Expo tickets in Australia.

"This event is expected to attract some 70 million visitors during its six month season, from 01 May until 31 October," said Helen.

"Not only does this enable people to experience the exciting attractions of the Expo, and the spectacular host city of Shanghai. It also provides fresh opportunities for visitors to explore some of the countless other regions of China, one of the world's most extraordinary and fastest-growing destinations."

Throughout the 184-day World Expo, more than 20,000 events are scheduled to be held at 35 venues, many of them within the 5.3 square kilometre Expo site in the heart of Shanghai.

Centred on the theme "Better City, Better Life", Expo participants will host national pavilion days throughout the event, and various regions of China will be showcased.

For more information on these or other holiday ideas from Helen Wong's Tours, please visit www.helenwongstours.com or call 1300 788 328.
Posted by rodeime