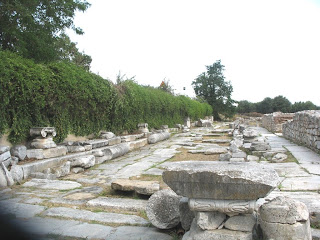 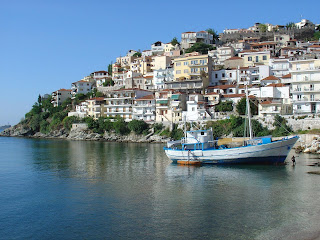 FAR Horizons has a unique coach and ferry tour you won't find on the shelves of any travel agency – a 2000km journey from Rome to Istanbul following an   historic route travelled as far back as the 3rd century BC by soldiers, crusaders, preachers, bandits, merchants, peasants… and tax-collectors.

The 22-day fully-escorted tour departs for Rome on March 31 2011, and travels through Italy, Albania, Macedonia, Greece and Turkey to Istanbul – known to the early Romans as Constantinople – along a path created by the Romans to join the western and eastern parts of their bourgeoning empire.

Just 16 guests on this small-group tour will find themselves amid remnants of the original stone-paved dual-carriageway road, tombs and catacombs from Roman and early Christian days, medieval hilltop towns, Albania's Skanderbeg Castle and Macedonia's ruins of Heraclea – founded by Philip II, the father of Alexander the Great, and Alexander's own birthplace in Pella.

Other discoveries will include historic staging posts, mosques, a Byzantine fortress, and Edirne – formerly Adrianopolis, the last capital of the Ottomans.

In Istanbul there's a visit to the Hippodrome, Blue Mosque, St Sophia Museum, Topkapi Palace, the vast bazaar, and a boat ride on the Bosphorus.

Price starts from $17,950pp twin-share including return air and taxes from Sydney, Melbourne or Perth, all meals, a Far Horizons escort throughout, local guides, and entry fees.