Celebrate The Queen's Birthday With The London Pass 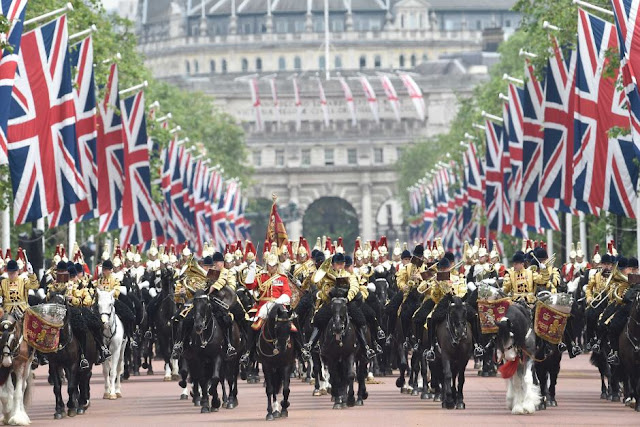 Catch a glimpse of Her Majesty The Queen from the Mall as she goes to watch the Trooping of the Colour, the quintessential English parade of foot guards and Household Cavalry that marks her birthday.

Join in the pomp and ceremony that surrounds the Trooping of the Colour, and then take in some of the Royal residences with the London Sightseeing Pass, including Hampton Court Palace, Kensington Palace and Windsor Castle.

The London Sightseeing Pass gives access to these and over 55 other top attractions including St Paul’s Cathedral, The Tower of London and the Churchill War Rooms. With discounted meals and shopping the London Pass makes for a perfect day out for less.

Users have priority access at the busiest sites to avoid queues, a free guidebook and over 40 additional deals and discounts.

The London Pass gives holders access to a choice of over 80 popular tourist attractions across the city. It is available for either 1, 2, 3, 6, or 10 consecutive days, with significant savings on pay-at-the-gate prices. To make the most of London's royal history, London Pass experts recommend a three-day pass, priced from £125 per adult and £89 per child aged 5-15 years.  Passes can be collected in London, shipped or downloaded and used digitally via the London Pass smartphone app.

For more information on The London Pass, visit: www.londonpass.com or call 0870 242 9988 or buy in-store at the Britain and London Visitor Centre on Regent Street, London.
Posted by rodeime